An officer has been dismissed after engaging in sexual activity with a vulnerable member of the public he met while on duty. 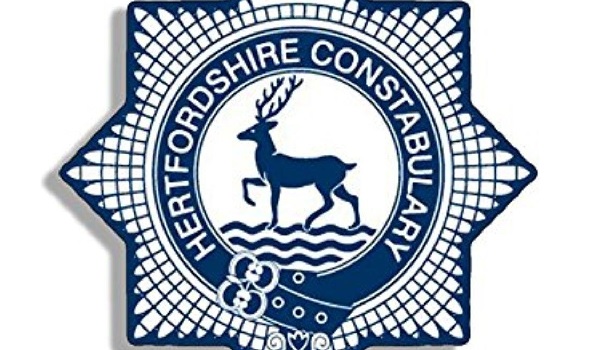 An officer has been dismissed after engaging in sexual activity with a vulnerable member of the public he met while on duty. Police Constable Andrew Sweeney, 35, of Hertfordshire Constabulary, gave the woman a lift home and returned to her house shortly after his shift on the same day. Hertfordshire police and crime commissioner David Lloyd said he had fundamentally undermined the position of a police officer. A misconduct panel, which took place on Thursday (January 25), was told Mr Sweeney had taken the woman home in a marked car on September 1, 2016. Phone numbers were exchanged during the journey and messages were sent between the two parties. Following his shift, he visited her home where consensual sexual activity took place. Deputy Chief Constable Michelle Dunn said: PC Sweeneys behaviour was totally unacceptable and it is quite right that he has been dismissed without notice. He grossly breached the high standards of professional conduct and ethical behaviour that we and the public expect from the police service. There is no place in Hertfordshire Constabulary for those who exploit vulnerable people, especially when we should be there to protect and support them. Mr Lloyd added: PC Andrew Sweeneys behaviour brought the excellent reputation of Hertfordshire Constabulary into disrepute. He failed to live up to the high standards we rightly expect of our officers and broke the trust of a vulnerable person. He fundamentally undermined the position of police officer. I welcome the decision of the panel and am pleased that the message from chief constable and deputy chief constable has been so clear: this conduct will not be tolerated and the constabulary will make sure that officers who break the rules are held to account for their behaviour. I also welcome the fact that these hearings now take place in public, which demonstrates how seriously complaints against the police are taken and the firm action which is taken as a result. PC Sweeney was dismissed without notice.