Offensive communications laws will be reviewed to see if they are robust enough to protect victims from online abuse. 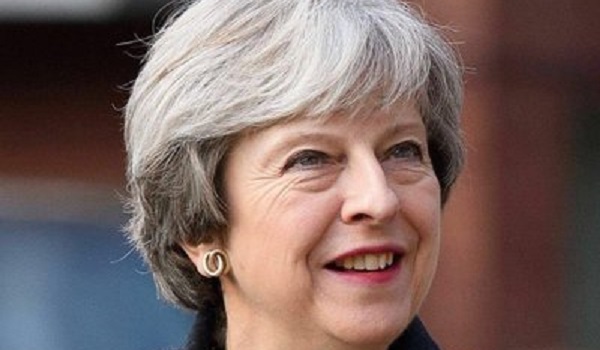 Offensive communications laws will be reviewed to see if they are robust enough to protect victims from online abuse. In a speech marking the 100th anniversary of womens right to vote, Prime Minister Theresa May warned public debate has been put in danger by bitter and aggressive internet trolls. The Government has asked the Law Commission to examine whether current laws need updating with the aim of making the UK the safest place to be online. It also called on social media companies to step up and set out how they will help tackle online abuse. Speaking in Manchester on Tuesday (February 6), Mrs May said: Today, the ideal of a truly plural and open public sphere where everyone can take part is in danger. A tone of bitterness and aggression has entered into our public debate. Social media  which can and should be a force for good in our democracy  are being exploited and abused, often anonymously. Almost a third of UK internet users were subject to harassment or cyberbullying last year, Law Commissioner Professor David Ormerod claims. The review is expected to be published within six months and will seek to highlight areas in need of reform. It will examine how the Malicious Communications Act and the Communications Act deal with online exchanges, as well as whether legal definitions rendered obsolete by technology need to be updated. If deficiencies are found, the Commission has agreed to help identify any potential solutions. The Government plans to publish an Internet Safety Strategy in the spring that will lay out a social media code of practice. Mrs May also pledged to create a new annual internet safety transparency report to break down how social media companies manage abusive messages. The creation of this report was recommended by the Committee on Standards in Public Life, which asked for companies like Facebook and Twitter to be given more legal responsibility for taking down illegal content. The Government will also consider making intimidation of political candidates a criminal offence, alongside ending the requirement for people taking part in local government elections to publish their addresses. Professor Ormerod said: There are laws in place to stop abuse but weve moved on from the age of green ink and poison pens. The digital world throws up new questions and we need to make sure that the law is robust and flexible enough to answer them. If we are to be safe, both on and off line, the criminal law must offer appropriate protection in both spaces. By studying the law and identifying any problems we can give government the full picture as it works to make the UK the safest place to be online. Mrs May said: We will take action to make our electoral process more robust and offer greater protections for people taking part in elections. While intimidation is already a crime, we will consult on making it an offence in law to intimidate candidates.