Too slow to be useful NPAS needs urgent reform

An inspection of the National Police Air Service (NPAS) has uncovered fundamental problems in the service it provides to police forces and the way in which it manages its finances. 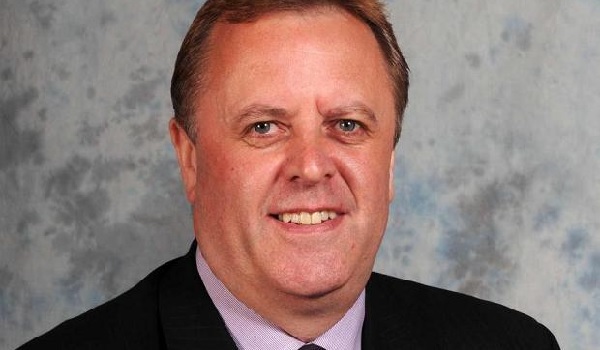 An inspection of the National Police Air Service (NPAS) has uncovered fundamental problems in the service it provides to police forces and the way in which it manages its finances. Her Majestys Inspectorate of Constabulary and Fire and Rescue Services (HMICFRS) said the level of service provided to many forces is lower than it expected to find, and many incidents are over before an aircraft can reach the scene. Between 1993 and 2009, the number of forces with access to air support more than doubled, but since 2009 there has been a 42 per cent decrease in police aircrafts  from 33 to 19. HMICFRS said this overall number of aircraft is adequate, but it is spread too thinly across England and Wales to provide timely responses. In 2016, more than 40 per cent of helicopters were cancelled by forces on their way to incidents because they would have arrived too late. Although NPAS met its response time targets last year  as it does every year  around 70 per cent of calls for air support are allocated a target response time of 60 minutes. HMICFRS said this is too slow to be useful. On average it took more than ten minutes to despatch an aircraft to the most urgent calls, and almost 22 minutes to despatch an aircraft to an ongoing crime. NPAS appeared to have concentrated on achieving its targets, rather than developing its understanding of performance more broadly, the inspectorate said. It also found NPAS combines performance data for the London and south east regions into one report, which produces a misleading picture of performance. It recommended the National Strategic Board (NSB)  responsible for setting the strategic direction of NPAS  should reinvigorate the development of performance reporting, and publish this information at national and force levels. NPAS was also criticised for how it shares service costs inequitably between forces, which has made little difference to how much forces were paying when managing their own air support. Cleveland Police, an average user of air support, pays far more per head of population than some with similar levels of use. The Metropolitan Police Service (MPS) receives the fastest responses from NPAS while paying 75 per cent less per head of population than Merseyside Police  which receives an average response two-and-a-half times slower than the London force. HMICFRS suggested the NSB ensure all forces and local policing bodies are consulted before submitting its costed fleet replacement plan to the Home Office. It also found NPAS is financially unsustainable in its current form, as it was spending large amounts of its capital on upgrading parts of old aircraft instead of replacing its ageing fleet. This has led to a number of helicopters reaching the end of their working lives, with insufficient funds to buy new aircraft. Responsibility for the governance of police air support is divided between the members of the NSB, the national lead for air support, the NPAS local chief constable and lead local policing body. These arrangements were found to be unsatisfactory, and several officers told inspectors they were dissatisfied with how the NPAS is governed. British Transport Police also contributes to the running of NPAS, yet the force and its authority have no voice on the board. In order to improve confidence in the ability of the NSB to set strategic direction and oversee performance management, HMICFRS said a local policing body member of the board  other than the lead local policing body  should be appointed chair. HM Inspector of Constabulary, Matt Parr, said he found high levels of skill among those who lead police aviation, with major contributions being made by members of the NSB. He added: However, we found some fundamental problems with the current collaborative arrangements for police air support, which have led us to conclude that urgent change is required  if not a fresh approach entirely. A system whereby someone in Lincolnshire paid 5p towards police air support