The former member of one of the most notorious gangs in Britain has paid £730,000 to settle a legal over proceeds of crime. 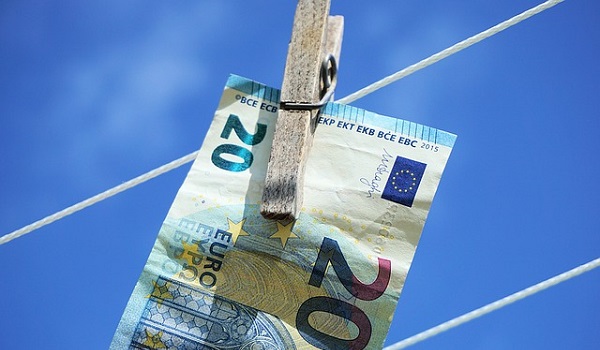 The former member of one of the most notorious gangs in Britain has paid £730,000 to settle a legal over proceeds of crime. Terry Adams, who was one of the three brothers known as the Adams Family gang in north London, has had to pay the sum to avoid an extra four years in prison. He was arrested in 2007, following prosecution for money laundering after a surveillance operation by MI5. Adams argued that he did not have the money and that it would be a breach of his human rights to pay. Nick Price, head of the Proceeds of Crime at the Crown Prosecution Services (CPS) said: The CPS is determined to ensure that crime doesn`t pay and that criminals, including Adams, cannot avoid paying back what they owe. Our prosecutors and caseworkers have worked tirelessly to secure assets from Adams who sought to benefit from his crimes and went to extraordinary lengths to avoid paying.”