The number of Metropolitan Police Service (MPS) officers will fall significantly below 30,000 if the Government does not invest more money into policing, Deputy Mayor for Policing and Crime Sophie Linden has claimed. 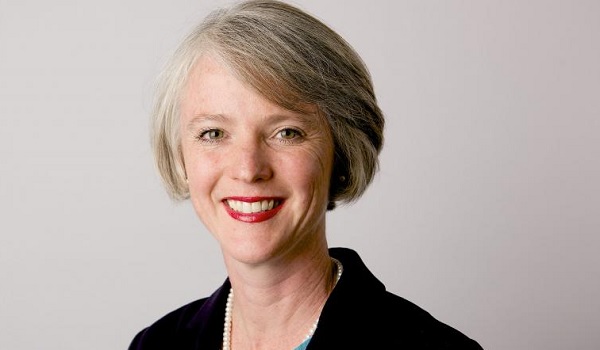 The number of Metropolitan Police Service (MPS) officers will fall significantly below 30,000 if the Government does not invest more money into policing, Deputy Mayor for Policing and Crime Sophie Linden has claimed. Ms Linden believes a shift in demand has made the force unable to take officer numbers up to 32,000  a pledge made by Sadiq Khan when he was elected Mayor of London in 2016. And the recent announcement that there will be no increase in central Government funding means the force could now fall below 30,000 officers. Ms Linden said the police service is being stretched, which is putting the safety of Londoners at risk. She added: Do we want to be in this place? No, we dont. But that is because of the funding and the investment we have got. What we are having to do right now is take money out of the budget and take officers off the streets in order to set a balanced budget because of the money we have from the Government. London and the MPS is facing substantial cuts. Flat cash is a cut. We have inflation at 3.1 per cent and an increase in demand. Ms Linden believes the recent police staff and officer pay rise means even more savings will have to be identified. Deputy Commissioner Sir Craig Mackey told the London Assembly the fall in officers has changed the MPSs approach to crime in a number of ways. You can see how were facing really difficult decisions over what to prioritise and what we can do. Theres been a lot of talk recently about crime screening and screened attendance. Those are real decisions we are having to make in order to make 30,000 officers work effectively for London. Were confident that we can get a model that works, its as we go further in years to come that we have more work to do. Sir Craig defended crime screening, saying that the force has been prioritising crimes for several decades. We write it down now, we talk about what it is, and we explain it. Thats the difference, he added. Ive worked in four other police forces and they all use crime screening policies. A number of forces  including the MPS  have started allowing members of the public to report crime online  a tool that Sir Craig says is showing huge success and has led to an increase in volumes of reporting. He continued: Its also allowing officers to have a realistic conversation with victims and manage peoples expectations right at the start of the process. Rather than what weve done in the past, which is take someones details and tell them that somebody will get back to them.