A man suspected of being the IRAs highest-ranking informant has been released on bail after being arrested on suspicion of murder, kidnap and torture. 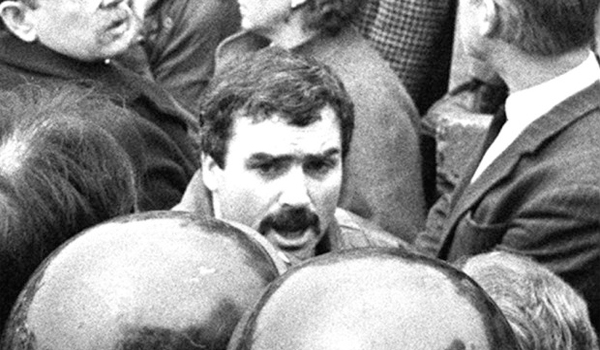 A man suspected of being the IRAs highest-ranking informant has been released on bail after being arrested on suspicion of murder, kidnap and torture. Fred Scappaticci was bailed on Friday (February 2) as part of Operation Kenova. Mr Scappaticci, 72, is reported to be agent codenamed Stakeknife, allegedly the most prominent British agent operating within the Provision IRA during the 1970s. He has always denied he was the agent and allegations he was involved in sectarian violence. Operation Kenova is examining 1,500 lines of enquiry and has processed more than 500,000 pages of information. Chief Constable Jon Boutcher, lead for the operation, said: This arrest was a significant step in what continues to be an incredibly complex and wide-ranging investigation. My team is continuing to speak with witnesses and victims families and we are exploring a huge number of lines of enquiry. I cannot stress how important it has been for people to come forward to speak to the investigation team. It is very clear to me that there are many who see now as the right time to speak and help us get to the truth for the victims families. They deserve to know what happened to their loved ones.