Research by the Centre for Crime Prevention has revealed that those found guilty of animal cruelty offences pose a danger to the public as many continue to commit a number of other offences. 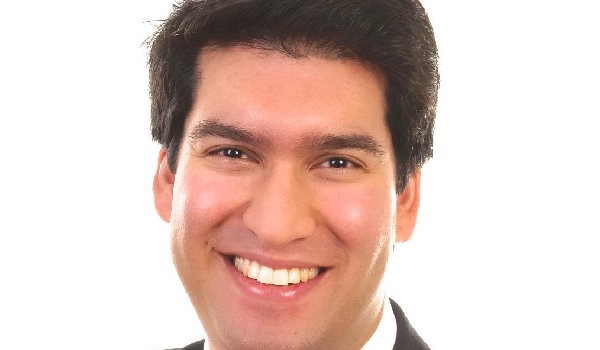 Research by the Centre for Crime Prevention has revealed that those found guilty of animal cruelty offences pose a danger to the public as many continue to commit a number of other offences. In the decade ending in 2015, 13,835 offences were committed by those with a previous conviction or caution for animal cruelty offences. This includes 1,437 violent offences  16 of which were murders  and 202 sexual offences. Of the sexual offences, 19 were rapes of a female under 16, eight were rapes of a child under 13 and 26 included cases of sexual assault on a female under 13. There were 87 cases of cruelty or neglect to child by those who had previously been cruel to animals. And 5,557 thefts, including 175 robberies, were committed by those who were convicted or cautioned for cruelty to animals. The report also found 73 per cent of criminals previously convicted of animal cruelty offences already had at least one previous conviction or caution, 48 per cent had at least four, and 28 per cent had at least ten. Examples of animal abuse between 2005 and 2015 include criminals who put a cat in a tumble dryer, organised caged dog fights and one who lured a duck in Richmond Park with bread, then snapped its neck in full view of members of the public. Worryingly, the punishments for cruelty against animals are becoming more lenient, as a clear majority of offenders receive suspended or community sentences. Of 13,862 people convicted or cautioned for cruelty to animals since 2005, just 1,063 were sent to prison  equal to more than 92 per cent avoiding a custodial sentence, the authors say. And fewer than three per cent of women found guilty of animal abuse went to prison, compared to 11 per cent of men. These figures vary when they are broken down to regions, with just 1.4 per cent of those convicted of animal cruelty facing prison in Surrey, three per cent in Durham and 3.3 per cent in Warwickshire. By contrast, 28 per cent of animal abusers were jailed in Cumbria, 18.9 per cent in Northamptonshire and 18.8 per cent in Derbyshire. Almost a quarter of all animal cruelty cases are punished with just a fine, but the size of these fines has fallen over the past decade. The average fine in 2005 was £479, which has fallen to just £296 in 2016  representing a 38 per cent decrease, or a 49 per cent reduction if inflation is taken into consideration. RSPCA Chief Executive Michael Ward, criticised the large number of criminals avoiding custodial sentences, despite the horrendous cases that go to the courts. Only a tiny proportion of animal abusers actually receive an immediate custodial sentence, he said. Its ironic that in some puppy trade cases weve taken, the defendants get longer sentences for committing fraud than for the cruelty and suffering they have inflicted on the defenceless dogs. In fact, of the 744 defendants brought before the courts last year, only 57 received an immediate jail term and just 15 of those were towards the upper limit. RSPCA officers have had to investigate horrendous cases in which dogs have been found buried alive with a nail hammered into their skull, puppies have been kept in damp, dark rooms laying in their own filth and sold to unsuspecting members of the public, horses have been dumped to die on the side of the road and hamsters have been force-fed drugs. The maximum sentence for animal cruelty in England and Wales is currently six months in prison  the lowest in Europe. Within its recommendations, the report suggested this should be brought in line with Northern Ireland and increased to five years. And the introduction of minimum sentences for severe crimes was suggested, which also take into consideration the number of times an individual has committed animal cruelty offences. It also recommended that a register of animal cruelty offenders is created, similar to the current sex offenders register, to allow the monitoring of repeat offenders. Conservative MP Ranil Jayawardena said: I am shocked at the number