Alcohol monitoring technology is to be piloted by the Humberside, Lincolnshire and North Yorkshire Community Rehabilitation Company (HLNY CRC) to tackle alcohol misuse and associated offending. 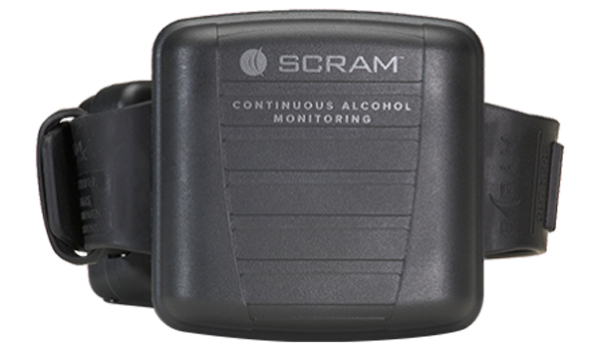 Alcohol monitoring technology is to be piloted by the Humberside, Lincolnshire and North Yorkshire Community Rehabilitation Company (HLNY CRC) to tackle alcohol misuse and associated offending. It is estimated that alcohol plays a part in 25 per cent of all offences reported in the regions and the figures are even worse in domestic abuse cases involving alcohol at more than 40 per cent. Nationally, more than 50 per cent of all violent incidents are committed by offenders who are under the influence of alcohol, with a cost to the taxpayer of between £8 billion and £13 billion a year, says the HLNY CRC. The so-called sobriety tags will be piloted in Boston, Grimsby, Louth, Skegness, Spalding and York. Amy Gilbert, head of operations at HLNY CRC, said: Theres a cohort of offenders who are more likely to commit crime when they are under the influence of alcohol, creating more victims and harm to individuals and local communities damaging peoples lives. If we can address their misuse of alcohol and work with individuals to understand how their drinking impacts on their behaviour, the decisions they make and the negative impact it has on others, then we hope this will make a real difference and reduce reoffending. Sobriety tagging technology has already been tested, and so now using these tags whilst also delivering rehabilitative interventions in this pilot will allow HLNY CRC to assess how it can reduce reoffending and reduce the number of victims being created. Magistrates and Crown Courts in the pilot sites will be able to impose an Alcohol Abstinence Monitoring Requirement (AAMR) as part of a community sentence or suspended sentence order imposed on offenders who commit violent and other crimes while under the influence of alcohol in a bid to prevent them from reoffending. They will be required to wear an electronic sobriety tag around their ankle. The technology accurately detects the presence of alcohol in an offenders system, which can then alert probation services and potentially return the person to court. Offenders will be screened to make sure the tags are not used on people who are alcohol-dependent or have certain medical conditions. In a joint statement, the three police and crime commissioners said: Re-offending rates are much higher for people where alcohol plays a role in the offence; by tackling that we can reduce the likelihood of them re-offending. If we succeed, then the bottom line is we will reduce the victims of crime in the future, particularly victims of domestic abuse. The period in which the offender is tagged will give rehabilitation agencies a real opportunity to work with the offender and get them to recognise and change their behaviour, hopefully for good.