Rapid DNA profiling to be tested by forces

New technology is to be trialled by UK police forces that will rapidly speed up the time it takes to obtain DNA profiles from crime scenes.

New technology is to be trialled by UK police forces that will rapidly speed up the time it takes to obtain DNA profiles from crime scenes.

Lancashire Constabulary and Nottinghamshire Police will take the lead in the programme that will allow officers to obtain a DNA profile in a matter of hours.

Currently, it can take up to five days after the laboratory receives a sample for a DNA sample to be obtained from the National DNA database. The new RapidHIT DNA technology removes the need for the sample to be sent to a lab and enables certain DNA profiles to be returned in as little as 90 minutes without requiring a skilled technician to operate.

The trial has received more than £431,000 in funding from the Governments Police Innovation Fund.

Mr Grunshaw said: Technology which will enable police officers to carry out their roles quicker and more effectively is vital to the future success of the force and this Home Office funding gives Lancashire the opportunity to be at the forefront of a project which will do just that.

Ultimately, when a crime happens the public want and expect Lancashire Constabulary to solve it as quickly as possible  and if RapidHIT DNA can be implemented in Lancashire it will help that to happen. It will improve public confidence, free-up officer time and allow offenders to be charged quicker.

The Home Office wants the forces to work together on the project to establish the best, most cost-effective way for police forces to use this technology  which so far has only been tested in a laboratory.

Dr Kath Mashiter, scientific support manager for Lancashire Constabulary, said: The funding will give us the opportunity to test out RapidHIT DNA technology in order to establish the most cost-effective means of using this equipment.

The aim of this project is to fully evaluate the equipment for the benefit of ourselves and police forces and agencies nationwide in order to significantly impact upon the way that forensic science supports policing in the future.

During the trial, which will last six months, the RapidHIT DNA technology will be used during real-life investigations to assess how it works best, its reliability and the cost benefits of using this technology.

The project will then be evaluated for a further six months with the intention of fully integrating it in the forces if the trial has proved a success.

Forensic DNA profiling can be carried out by non-specialist personnel working in ordinary air-conditioned environments with access to a standard electrical supply, rather than in traditional controlled laboratory environments.

The system uses off-the-shelf reagents, takes up very little space, is extremely simple to operate and produces data that is fully-compatible with the UKs National DNA Database (NDNAD). 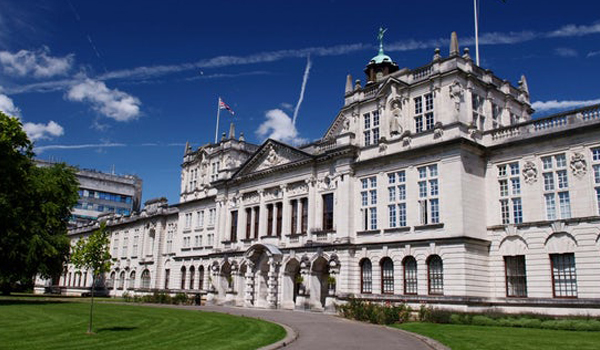