Forces are really struggling to keep up with disruptions caused by technological advances of social media, a report funded by the College of Policing argues. 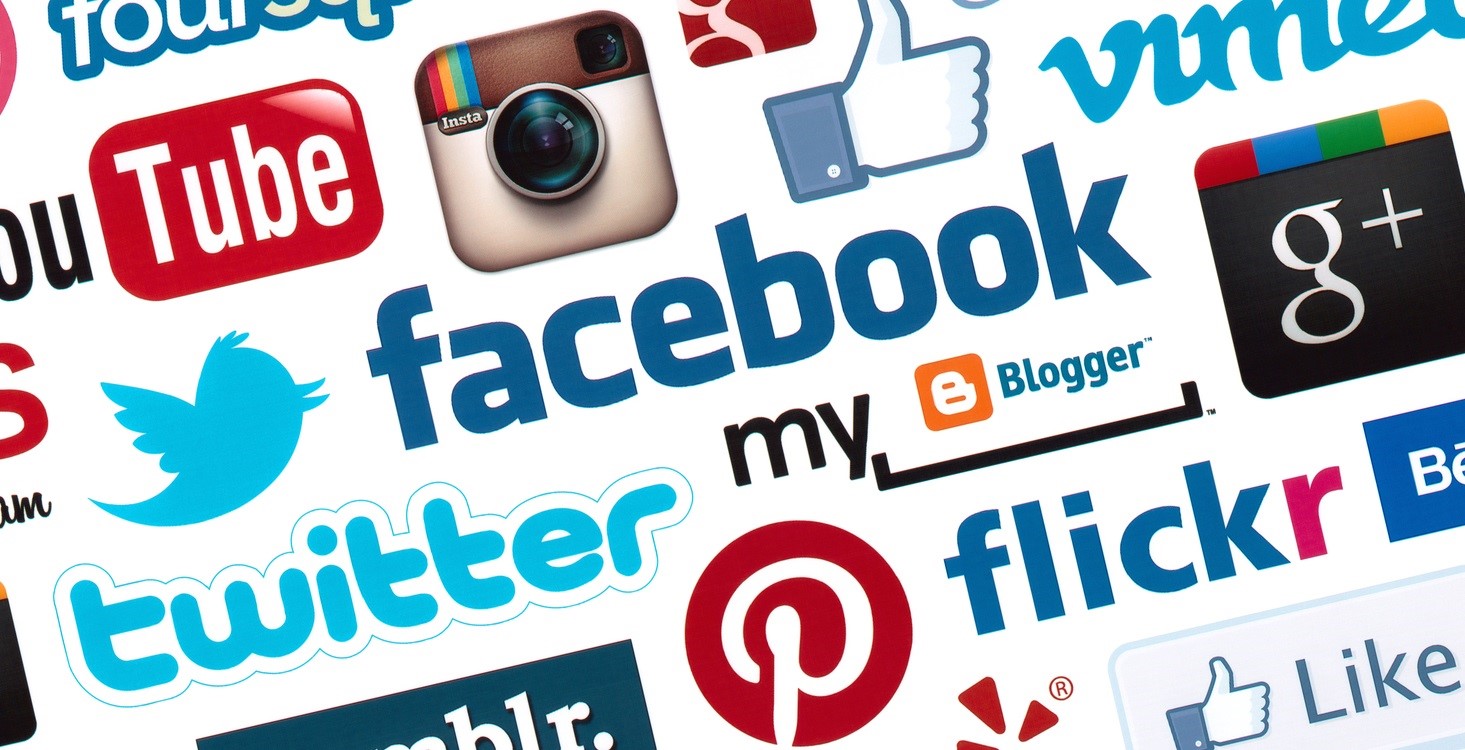 Forces are really struggling to keep up with disruptions caused by technological advances of social media, a report funded by the College of Policing argues. A radical rethink is required to bring organisational systems and processes that were designed for the last century into the information age for the service. One or two forces are using social media “really well” but it is not the mainstream position  which the Open Source Communications Analytics Research Centre (Oscar) study found “surprising”. The work by Oscar, led by Cardiff University and financed by the college, examined how social media and other forms of publicly available “big data” are changing, along with how police investigate crimes and respond to critical incidents. With approaches to social media fragmented, forces need to be more proactive to get the public on side and gather information needed to solve crimes, the report said. The college said the findings were “important” while the universitys Police Science Institute director Martin Innes said: “We found the police service is really struggling to keep up with the changes and disruptions that are being caused by social media in particular. Professor Innes added: “I think it`s about responding to the dynamics of social media rather than trying to fit it in with the processes and systems which they used in the past. “A lot of organisational systems and processes were designed for the last century rather than the new century, and so a lot of policing needs a radical rethink to take account of the information age. “It`s not just a question of putting out press releases and hoping that works. You`ve got to find ways of communicating with the public in the public`s terms that convey the messages you want to get across. If you can build trust, engagement and rapport with the public [on social media], you will increase the amount of information that comes back to you, you will know about more crime and you`ll be able to solve more crime,” he added. Dr Nicky Miller, college research evidence partnerships manager, said: “We recognise that the nature of demand on the police service has changed rapidly over recent years and it is vital that we ensure officers have the digital skills and training needed to meet this challenge and provide the best service for the public. “The college is equipping people with the skills to investigate crimes with a digital element and as well as developing a cyber-crime investigation manual we have to date trained 1,700 digital media investigators.” Since 2010, experts have argued that while police interest in new media is worthy of further research, few studies have advanced knowledge on this area. Edinburgh Napier University researcher Liam Ralph says social media is significant to 21st century policing while empirical research is necessary in order to work towards evidence-based practice. Exploring police use of social media offers the possibility to generate new insights into existing concepts and frameworks in light of unique features such as formulating an understanding of how this area ties in with crime control, legitimacy and accountability, he argues. Mr Ralph believes long-term research is required in order to keep this body of literature relevant over time with the ever-changing nature of digital technology and, in particular, social media. Future research should be aligned to appreciating the ways in which potentially distinct police accounts employ social media as well as the theoretical implications of these practices. He acknowledged that all this should contribute to an understanding of how communication via social media can best facilitate citizen-focused policing.