New legal protections for officers have moved one step closer as the Protect the Protectors legislation passed the second stage in Parliament. 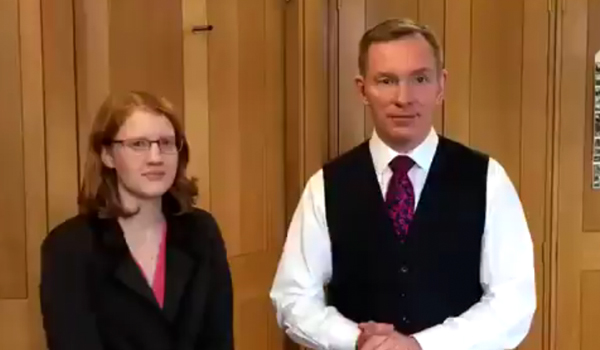 New legal protections for officers have moved one step closer as the Protect the Protectors legislation passed the second stage in Parliament. MPs backed the Assaults on Emergency Workers (Offences) Bill at the committee stage of its journey into law on Wednesday (November 15). The Bill, part of a campaign by the Police Federation of England and Wales (PFEW), introduces tougher sentences for those who attack emergency staff in their line of duty. It would also make refusing to give a blood sample after spitting at emergency service workers a criminal offence. The Bill will now return to the House of Commons in April its report stage when further debate and amendments are expected. Policing and Fire Minister Nick Hurd praised the Bill as simple and coherent. He added: It is very clear to me and the Government that emergency workers deserve the full protection of the law. Tougher sentences for assaults on emergency workers send the clearest possible message that such cowardly and despicable behaviour will not be tolerated. Several amendments were made at the committee stage, including expanding the Bill to cover prisoner escort staff as well as the definition of emergency worker in the health sector. PFEW figures released in February showed 2.4 million assaults against officers were recorded last year  or one every four minutes. Rhondda MP Chris Bryant, who is leading the Bill, said it is a real problem that so many officers are assaulted every day. PFEW vice-chair Calum Macleod said: We are moving in the right direction and are grateful for the support we have received so far. Our members and emergency service workers throughout England and Wales very much deserve this added protection in legislation. There is a way to go and we will continue to campaign for change to better Protect the Protectors.