Powerful gang injunctions lead to 63 per cent reduction in offending

A three-year study has revealed gang injunctions are a successful way to reduce criminal behaviour and make communities safer while offering excellent value for money. 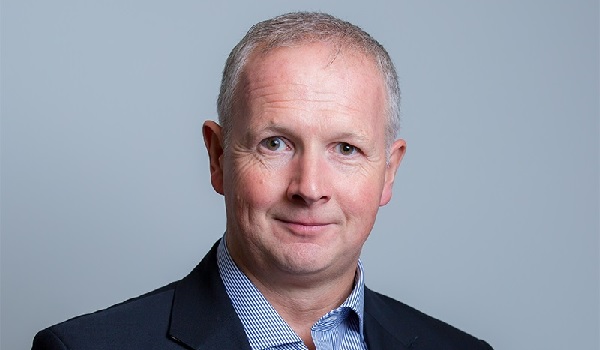 A three-year study has revealed gang injunctions are a successful way to reduce criminal behaviour and make communities safer while offering excellent value for money. The research, conducted by former Merseyside Police Detective Superintendent Richard Carr, who is now a lecturer in policing studies at Liverpool John Moores University, focused on 36 high-profile gang members in Merseyside, who had committed firearms and drug dealing offences. In the three years before injunctions were issued, the 36 gang members committed 432 offences, decreasing by 63 per cent to 162 in the three years after. Their time spent in custody also reduced by 74 per cent. None of the cases showed any increases in crime volume or harm, nor victimisation of the gang members. Introduced by the Home Office in 2009, the injunctions allow courts to place prohibitions on gang members, such as restricting their movements and preventing them from associating with other known gang members. Mr Carr said the research showed gang injunctions are a successful way of not only protecting the community but also the gang members themselves as they prevent them from becoming the victim of attacks and retaliating with violence. He added: In a time of austerity, when law enforcement agencies have much reduced resources, they need to explore more alternative ways to tackle criminal behaviour. Merseyside Police estimate the legal cost of implementing and managing gang injunctions to be around £15,000 so when compared with the costs associated with complex investigations, which can be hundreds of thousands of pounds, this approach would appear to offer excellent value for money. It is estimated there are 190 gangs with 2,883 members in Merseyside alone. Assistant Chief Constable Serena Kennedy said: Gang injunctions continue to be a powerful tool for Merseyside Police in cracking down on gang crime, which can blight the lives of decent, law-abiding people. The injunctions, along with other powers we have such as public space protection orders, are aimed at breaking up the gangs by preventing members from associating with each other or other known criminals. “They give us the power to restrict their tools of the trade such as their use of mobile phones, wearing scarves or balaclavas to conceal their faces or possessing even the smallest amount of drugs.