Policings volunteers are being asked to showcase their selfless work by putting themselves forward for a national award. 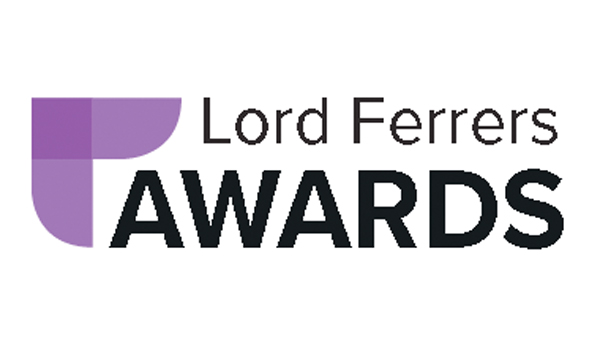 Policings volunteers are being asked to showcase their selfless work by putting themselves forward for a national award. Nominations for the Lord Ferrers Awards  which recognise the role played by people who make outstanding contributions to volunteering in policing  opened on Friday (August 18) and will run until September 17. Last years ceremony saw nearly 300 nominations from across England and Wales, more than twice the amount submitted in 2015. This years event includes a new category to recognise innovative uses of technology. The other eight categories include awards for special constables, volunteer cadets, police support volunteers, and organisations that best help their employees to donate their time. Winners will be chosen based on high-quality work that has made a measurable impact in their communities and inspires similar contributions from colleagues. Policing and Fire Minister Nick Hurd said: Policing has a long and proud history of volunteers and the Lord Ferrers Awards are an opportunity to recognise and celebrate their achievements. Every day special constables, police support volunteers and volunteer police cadets make a selfless contribution to tackling crime and supporting police forces. I urge police officers and members of the public to nominate police volunteers who they think have made an outstanding contribution to their communities for an award. The awards will be presented at a ceremony on November 28.