No misconduct in motorcyclist death

An officers traffic directing did not contribute to the death of a motorcyclist, an investigation has found. 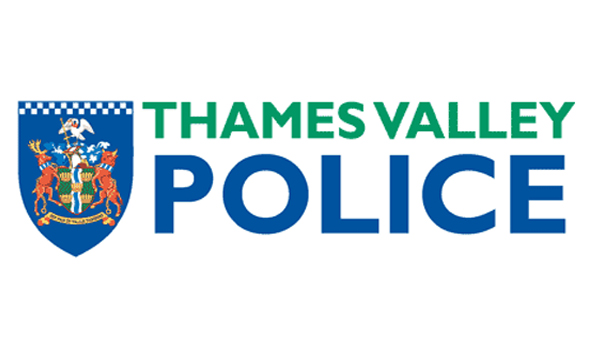 An officers traffic directing did not contribute to the death of a motorcyclist, an investigation has found. Ahmed Bafadhel died in July 2016 when he and 32-year-old Barbar Gull collided on the A355 in Buckinghamshire. One lane of the road had been closed by Police Constable Matthew Carson, who was directing traffic around a broken-down Mercedes. The two bikers swerved to avoid stationary traffic but lost control as they attempted to overtake and crashed into each other before hitting other vehicles. PC Carson called an ambulance and requested police assistance but Mr Bafhadel was declared dead at 2.30pm. Gull sustained minor leg injuries and was later convicted of causing death by dangerous driving. The Independent Police Complaints Commission (IPCC) found PC Carson acted mostly in accordance with authorised professional practice on roads policing and took the extra precaution of switching on his cars emergency lights. Witness statements also described him as directing traffic alone for more than 30 minutes and using totally clear instructions to beckon vehicles around the broken-down vehicle. IPCC associate commissioner Guido Liguori said: The death of Mr Bafadhel was a tragic accident and my thoughts are with his family and friends, and all those affected by this terrible incident. The IPCC investigation, which was completed in April 2017, found no indication actions of the officer fell below the standard of professional behaviour or caused or contributed to the death of Mr Bafadhel.