A man nicknamed the werewolf could become Russias most prolific serial killer after confessing to a further 59 killings. 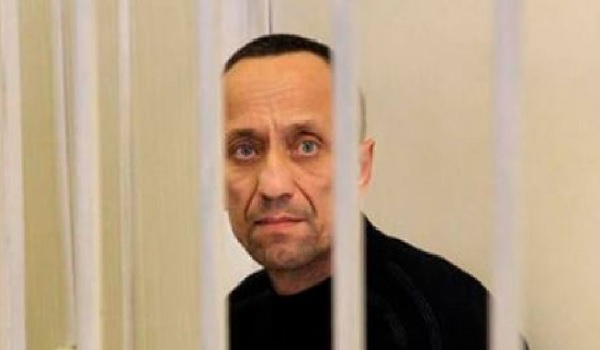 A man nicknamed the werewolf could become Russias most prolific serial killer after confessing to a further 59 killings. Mikhail Popkov, 53, a former Russian police officer, was found guilty of raping and killing 22 women in 2015 and sentenced to life in prison. He has now confessed to another 59 murders and one attempted murder between 1992 and 2010. All of his victims were women between the ages of 16 and 40, with the exception of one male police officer. If convicted of the murders, his total number of victims will increase to 81, exceeding those of chessboard killer Alexander Pichushkin, who killed 48 people, and Andrei Chikatilo, who committed 52 murders during the Soviet era. Popkov has been dubbed the werewolf and the Angarsk maniac by Russian media. The murders are believed to have taken place in and around his home city of Angarsk, near Irkutsk, both while he was an officer and after he left the police service in 1998. Popkov killed his victims with a hammer or axe after offering them lifts late at night, often in his police car while he was off-duty, the court heard. He was arrested in 2012 during a re-examination of evidence, which involved DNA testing people who drove cars matching tyre tracks found at the crime scenes. Popkov later showed officers where he had buried his victims bodies. In his testimony, he recounted how his 18-year murder spree was covered by his job as a police officer. I had a double life, he said. In one life I was an ordinary person In my other life I committed murders, which I carefully concealed from everyone, realising that this was a criminal offence. He would use weapons confiscated by his force to carry out the murders, throwing them away near the crime scene after wiping them to remove fingerprints. Popkov added: The choice of weapons for killing was always casual. I never prepared beforehand to commit a murder, I could use any object that was in the car  a knife, an axe, a bat. In December last year, Popkov told the Meduza news site that he viewed himself as a cleaner who was ridding his city of prostitutes. He said he targeted women who were drunk or living in a way in which he saw as immoral.