Modern slavery victims are to receive extra support to help them reintegrate into society. 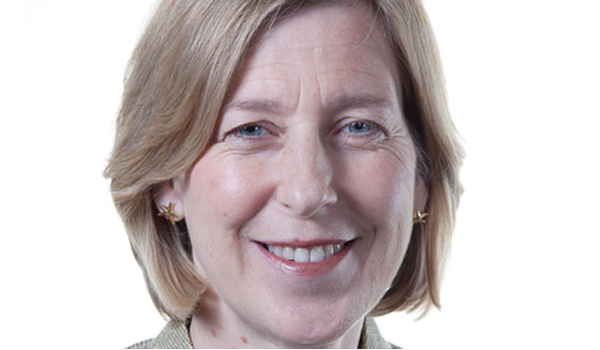 Modern slavery victims are to receive extra support to help them reintegrate into society. Special places of safety will be opened for potential victims of slavery and trafficking as part of further reforms to the National Referral Mechanism (NRM). The Government also intends to triple the length of time that confirmed victims will have access to accommodation and counselling, and issue six months of drop-in support from the Salvation Army. A pilot project currently providing independent child trafficking advocates in Wales, Hampshire and Greater Manchester will also be rolled out across the country. The announcement, made on Thursday (October 26), comes after NRM referrals increased from 714 to 3,804 between 2010 and 2016. Sarah Newton, Minister for Crime, Vulnerability and safeguarding, said: This government has taken world-leading action to tackle this abhorrent crime, and we have been clear that the welfare of victims and potential victims is at the heart of everything we do. The reforms announced today represent a major step forward in improving the support and protection provided to victims, helping them reintegrate into society after their unimaginable ordeal and protecting them from being trafficked. Under the reforms, confirmed victims will be given support to help them move on with their lives for 45 days rather than 14. This extra time will be in addition to the minimum 45 days already provided before a decision is reached on their status. The places of safety will allow anyone escaping exploitation to access shelter for up to three days before deciding on whether to enter the NRM. Earlier this month the Government also revealed plans to replace case management units in the National Crime Agency with a dedicated Home Office team. Independent Anti-Slavery Commissioner Kevin Hyland welcomed the positive changes. He added: These changes mark a significant step forward in the fight against modern slavery, and I will continue to work with the Government and stakeholders as we work towards a system that keeps victims at the centre.