Around 60 per cent fewer people are being detained in police cells under mental health legislation, Home Office figures have revealed. 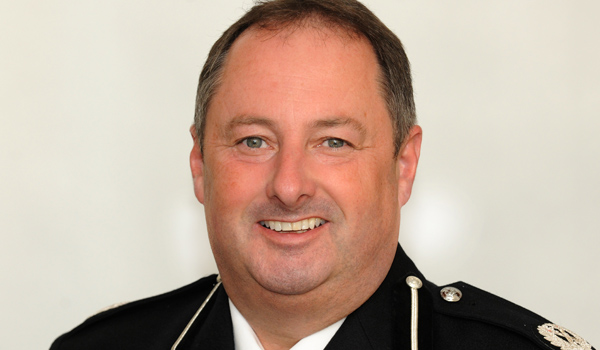 Around 60 per cent fewer people are being detained in police cells under mental health legislation, Home Office figures have revealed. Just 1,029 people were taken to custody as a place of safety in 2016/17, compared with approximately 2,690 in the previous year. More than a sixth of these cases involved a lack of beds in health facilities, while 14 per cent were the outcome of a risk assessment. The overall number of detentions under Section 136 of the Mental Health Act fell two per cent to 26,328. Chief Constable Mark Collins, national lead for mental health and policing, said forces will continue to work with NHS partners to end the use of police cells for people in mental health crises. He added: Various measures have shown that the police service is responding to an increased level of demand caused by incidents related to mental health. It is never desirable or acceptable for people suffering mental health problems to be kept in a police cell, so it is promising that the number of vulnerable people kept in custody has halved. This bears testament to the hard work of police forces and healthcare professionals who are committed to ensuring that those in mental health crisis are receiving proper treatment and care.