The Home Offices decision to delay announcing the 2017 police pay award until September will cause financial difficulties for officers, the Police Federation of England and Wales (PFEW) has claimed. 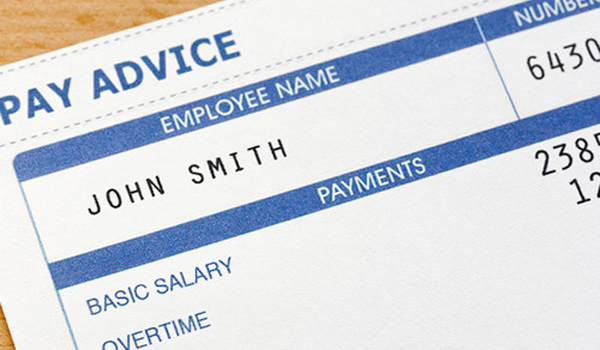 The Home Offices decision to delay announcing the 2017 police pay award until September will cause financial difficulties for officers, the Police Federation of England and Wales (PFEW) has claimed. The Government had been due to announce changes to police pay this month but will now wait until after Parliament returns from the summer recess on September 5. The PFEW described the move as simply not good enough as forces will be unable to implement the decision in time for September salaries to be paid and some officers will not see any changes until Christmas. It said the move will cause extra frustration to an already exasperated workforce. Steve White, PFEW Chair, said: At a time when its never been more critical to support our police service, this delay does little to enamour officers who already feel undervalued. While any pay increase will be backdated until the beginning of September, many officers will be left out of pocket for months after. The PFEW said the delay is not acceptable, especially as it had to meet an earlier than normal deadline to submit evidence to the Police Remuneration Review Body (PRRB) in December 2016. Mr White added: One of the key elements of creating the PRRB was to set out a process that allows any pay award to be implemented from September. We worked tirelessly to submit our evidence in a timely fashion and the least the Government can do is honour their side of the process. The PFEW believes the remit of the PRRB is restricted as it has to ensure any recommendations fit within the public sector pay cap of one per cent. In its submission to the PRRB, the PFEW made a formal claim for a 2.8 per cent rise. This week unions representing police staff issued a five per cent pay claim, saying income had risen by just 4.2 per cent over the last six years against a 20 per cent increase in the cost of living. At the PFEW annual conference in May, Mr White said the Government must remove the shackles from the PRRB and allow them to be the independent body they are supposed to be. On Wednesday (July 19) he added: Restricting the ability to implement recommendations based on solid, detailed evidence, hardly embraces an independent approach. The pay body process should be consistent across the public sector and government alike. A Home Office spokesperson said: Police officers deserve a pay package that recognises the nature of the job and rewards their efforts cutting crime and keeping us all safe. We will consider the recommendations of the pay review bodies` recent reports and respond in due course. Any pay award will be backdated to the normal start date for pay increases.