Hampshire Constabulary has been accused of putting rank and file officers in danger by suggesting major cuts to its specialist resources. 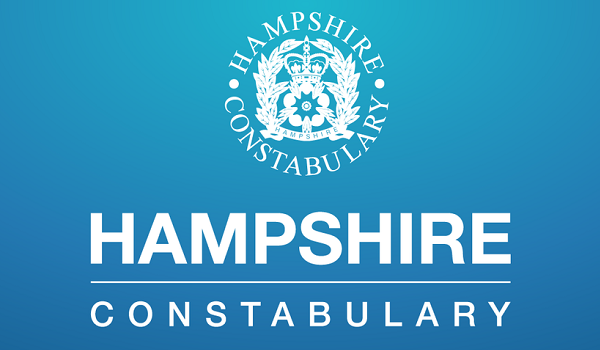 Hampshire Constabulary has been accused of putting rank and file officers in danger by suggesting major cuts to its specialist resources. Around 160 officer and staff roles are at risk as part of proposals to save £8 million. The force has already approved plans to disband its force support unit and will redeploy the 28 officers involved elsewhere. And further reductions could be made to dog, surveillance, marine and roads policing teams in Hampshire  prompting accusations that it is cutting essential resources. Police and crime commissioner Michael Lane insisted the force will still have enough officers to keep people safe. Hampshire Police Federation chair John Apter said: Specialist departments have been the target of these cuts  these are not nice to have teams, these are essential teams. The force support unit is a team of officers who deal with the most violent offenders  that will put rank and file officers at risk because they will now have to deal with them. It is understood that 110 officer roles and 52 staff positions will be cut if Hampshire Constabularys plans go forward. The proposals were presented in a document submitted to the regions police and crime panel and will be considered on Friday (January 26). The dog section  which covers Hampshire, Thames Valley and the Isle of Wight  confirmed it will be required to lose 15 handlers by 2019 due to budget cuts. Other resources potentially at risk include custody, evidence management, the firearms cadre and the roads policing intelligence unit. The force will also not seek to fill the two vacancies in its marine unit, whose responsibilities include counter-terrorism. Officer numbers in the force area have already been reduced by almost 1,000. The force would not comment on the reasons why it is considering these cuts as they are still in the proposal stage. However, Hampshire Constabulary faces a £24 million savings requirement over the next four years. Mr Lane has proposed increasing his element of the council tax by the new maximum of £12 a year to help raise additional funds. He has also requested around £500,000 additional funds for his office budget, but where exactly the money would be allocated was not well publicised before the precept consultation was launched. Mr Apter said the lack of transparency was disturbing. A Hampshire Constabulary spokesperson said: We can confirm that an operational proposal has been put forward for a reduction in numbers. We are not in a position to discuss specific numbers while discussions are ongoing with all potentially affected staff and officers.