Northamptonshire Police has launched a new iPhone app to drive engagement with the public.

Northamptonshire Police has launched a new iPhone app to drive engagement with the public.

The First Response app takes the form of a driving game, challenging members of the public to a time trial lap around a virtual version of the grounds of the force headquarters. Players get to drive a mini version of the forces Skoda Octavia and gain time, speed and petrol as they race.

Assistant Chief Constable Martin Jelley said: We are always trying to think of new and innovative ways in which we can engage with members of the public. The iPhone app is a bit of fun, but also allows people to get in touch with us through our other very popular online channels.

The app has been developed internally by a member of the corporate communications team who has been working on this for some time, in his own time; its great to see such innovation within the force. 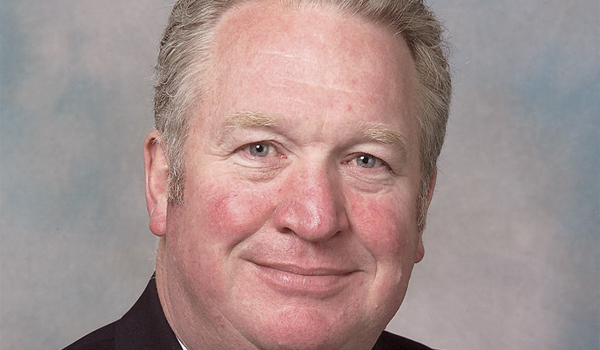