Staffordshire Police will receive £8,000 from a former police community support officer who claimed false expenses and dodged work for more than a month. 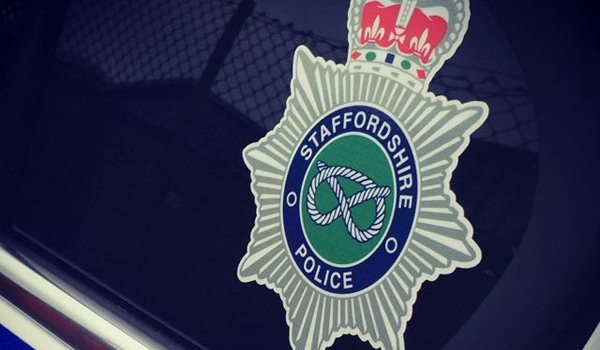 Staffordshire Police will receive £8,000 from a former police community support officer who claimed false expenses and dodged work for more than a month. Leigh Yeomans, 35, was found guilty of two counts of fraud and was handed two 12-month suspended sentences at Stafford Crown Court on Wednesday (August 16). He was also ordered to carry out 250 hours of unpaid work and repay £8,216.44 in compensation to Staffordshire Police, as well as £340 legal costs. The court heard Yeomans, who had served with the force for nearly ten years, failed to turn up on 33 days and had submitted 24 false expenses claims. He was suspended in March 2016 and resigned from the force the following June. Chief Constable Gareth Morgan thanked Yeomans colleagues for bringing his dishonesty to light. He said: The public has the right to expect the highest levels of honesty and integrity from the officers and staff in Staffordshire Police. I have the same expectations as chief constable. Leigh Yeomans failed to meet these expectations and today he has been convicted of dishonesty. He will be repaying the public money he stole.