An officer whose claim to have been attacked on duty sparked a manhunt and led to officers being double-crewed has been dismissed after a misconduct panel found he was the author of his injuries. 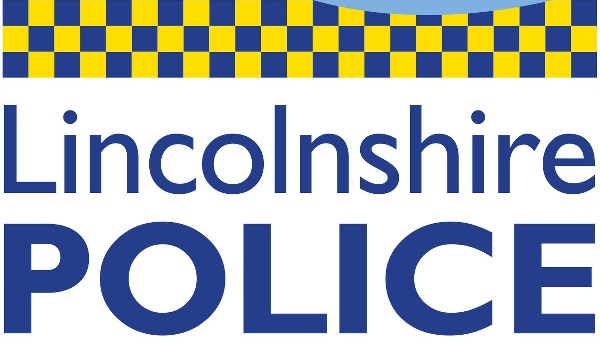 An officer whose claim to have been attacked on duty sparked a manhunt and led to officers being double-crewed has been dismissed after a misconduct panel found he was the author of his injuries. Police Constable Anthony Colson, of Lincolnshire Police, had a cut on his head and his right hand when he called for assistance from his colleagues, but a doctor said the injuries were self-inflicted. The officer pressed the emergency button on his radio at around 8.30pm on November 18, 2016, after driving to an isolated car park in Boston. Dog handlers from Nottinghamshire Police and Cambridgeshire Constabulary were urgently despatched to the scene, as well as detectives and a helicopter from the National Police Air Service. The hearing was played a transcript of PC Colsons call in which he says: I think Ive been cut  didnt see people  they came out of the woods. When he was asked how many offenders there were, he replied: Didnt see anyone or how many. PC Colson continued: I saw some torch lights. I got out of my car to look, hit on back of neck bleeding from head. The hearing was told a police dog handler found a craft knife one metre away from PC Colson, and a doctor who examined his injuries formed the view that they were self-inflicted with a sharp object. He later admitted during a meeting with two senior colleagues that he had not been assaulted. PC Colson was then interviewed under criminal caution, but the Crown Prosecution Service decided not to bring any charges. Lawyers representing PC Colson claimed he was suffering from depression and did not consciously manipulate the incident. And PC Colson told the hearing he had no memory of harming himself, and still believed that he had been assaulted by a third party. However, the misconduct panel concluded he had breached professional standards in respect of honesty, integrity and discreditable conduct by stating on four separate occasions that he was assaulted. They also found that PC Colson attended the car park with the intention of harming himself and had visited the location earlier that evening. At the time of the incident, PC Colson was suffering from depression after being previously attacked while on duty, involved in a road accident and losing his father, a close friend and two family dogs. Chairman of the panel, David Tyme, said although the panel was sympathetic that significant events had caused PC Colson stress and anxiety, they did not accept that there had been no conscious manipulation of the incident. Representing Lincolnshire Police, Oliver Thorne said: The officer was the author of his own injuries and was aware of that. During the hearing, Inspector Gary Brockley, who assisted PC Colson in a welfare role, was asked what local officers initially made of the incident. Shock, horror, dismay. Complete fear among staff that we had someone at large in Boston who had attacked a police officer. We had to go around in double-crewed cars because quite simply it was not fair to send anyone on the road alone. The incident itself drew resources from three counties at least as well as the helicopter. PC Colson denied five counts of making false communications to police between November 18 and December 16, 2016 but was dismissed with immediate effect.