A pioneering programme Communities in Charge of Alcohol has been launched in Greater Manchester to combat the growing number of people who are drinking excessively and to help cut alcohol-related crime. 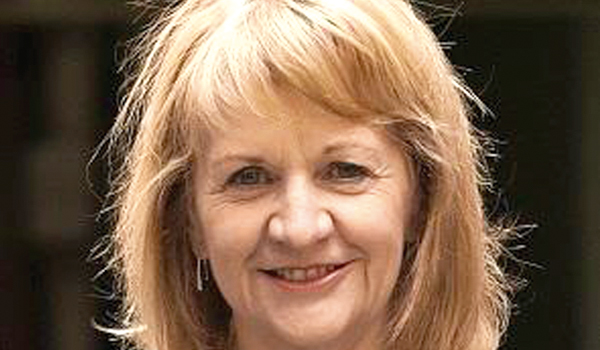 A pioneering programme Communities in Charge of Alcohol has been launched in Greater Manchester to combat the growing number of people who are drinking excessively and to help cut alcohol-related crime. Deputy Mayor for Policing and Crime Beverley Hughes is backing the initiative and said: Alcohol-related crime is putting avoidable pressure on already overstretched police and health services. The effect of binge drinking on anti-social behaviour is widely known, but excessive alcohol consumption also leads to an increase in more serious crimes that are being committed across Greater Manchester. The project will be led by volunteers known as community alcohol champions who are being trained to help family, friends and colleagues rethink their drinking habits. It is important not only for community safety but also for the health and wellbeing of our residents that we encourage people to cut down on the amount of alcohol they drink, said Ms Hughes. Many people are unaware of the effect alcohol is having on their health. Our alcohol champions will be figures of trust in the community who will support people as they think about and change their drinking habits. The programme is being introduced in Salford and Stockport and will be rolled out to all other boroughs across Greater Manchester by May 2018. Councillor Tom McGee, Stockport Councils Cabinet Member for Health, said the pilot was a real opportunity for local residents to positively influence their community. The latest statistics from Public Health England show rates of alcohol-specific hospital admissions and mortality are significantly higher across all ten boroughs in Greater Manchester than the England average.