Your chance to change the future of policing

Our innovation in policing competition is an opportunity for everyone to submit their ideas about what could be in policing and to articulate a vision of the future. 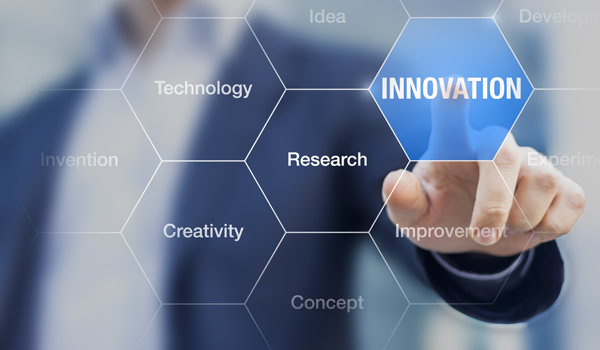 Policing in Britain has always been a negotiation, history shows us. From the time of its first inception, professional policing has sought to navigate public consent, and that negotiation and navigation has always shifted and flexed.

Policing is in the news again now, but that is very common in its history. The key thing, though, is every time we re-negotiate policing we should be learning lessons and looking towards the future and improvement.

Discussing the role of policing is both a necessary and healthy thing for society to do regularly. Now is no different.

The thing I’d like to point to here though is the opportunity we all have.

Critiquing policing is part and parcel of negotiating what good looks like, and of course that process should involve the whole of society as, has often been said, policing is too important to be left to the police alone!

Yet there is a greater possibility. This is it: to not only say what we don’t want, but to say what we do – to put forward our ideas about should be; what could be in policing.

There is so much energy evident about policing, in social media and in our broadcasted news. Yet there is a possibility here and now to drive some of that energy into the future; to give your ideas a voice.

A new – the first of its kind – national innovation in policing competition has opened to invite everyone to submit their ideas about what could be in policing. This is an opportunity to learn from the past – but to also articulate the vision of the future.

The negotiation of policing by consent needs to have public involvement; maybe citizens should be taking a more active role in shaping the future of policing rather than leaving it to others, then being on the receiving end of something they find imperfect and then become frustrated and disillusioned.

This new Innovation in Policing venture is not just about technology, it’s about any and every aspect of policing (which remains a local protective service delivered by, and run for, people) and I’m sure there are many ideas about there that can be positively harnessed to inform progressive reform and improvement.

This new Innovation in Policing venture is independent of government – the whole approach is about what your ideas are, not who you are and anyone can enter, for free, by simply sending an email.

This new Innovation in Policing venture is simple. There is no prescribed format – on a purpose – no form to fill in. You can submit ideas in whatever way you wish. (You should, though, be aware there is a judging criteria for selecting the winner.)

I’m not asking you just to lean in to hear about the possibilities here: I’m asking you to stand up! Get your ideas in, help set the vision for the future of policing; get your voice heard to create our policing of tomorrow.

Somebody somewhere has to help policing grow and evolve and that means you! Just think of the possibilities: think what if.

Don’t leave this to others to decide what kind of policing you get. Be the change you want to see in policing

You can read more about the competition here. 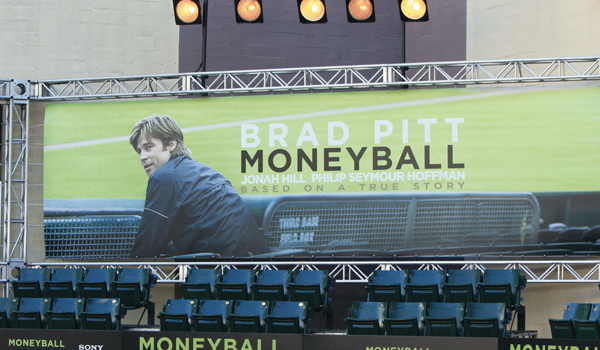 Bringing science to the street