Why illegal raves pose more than a Covid-19 risk

While the Government has announced further easing of the lockdown restrictions, it is also introducing tougher penalties for illegal gatherings, which are a potential source for the spread of Covid-19, as well as a crime scene. Tony Blockley, Head of Policing at the University of Derby, looks at how these gatherings have already become lockdown flashpoints for the police. 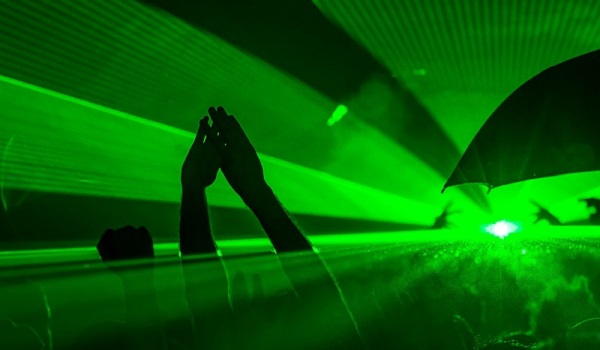 Since lockdown began in late March, life as we previously knew it has changed. The ability to do what we want, when we want, has suddenly, and necessarily, decreased.

The responsibility is clearly placed on us to adjust and isolate, but there are some who still ignore and flaunt the rules and guidance. This has been particularly so for those individuals engaging in illegal raves over the past few months. Involving behaviours that ignore social distancing rules, these events present a clear risk of increasing the spread of the virus.

The Government has recognised the danger these raves continue to pose with the announcement on Friday (14 August) of the introduction of new on-the-spot fines for organisers of illegal gatherings of more than 30 people.

‘Illegal raves’, as they are commonly referred to, are legislated within the Criminal Justice and Public Order Act 1994[1]. This legislation was born from the events at Castlemorton in 1992. The Act specifically refers to ‘gathering on land or open air’ of ‘20 or more persons’, which ‘cause serious distress to the inhabitants of the locality’ and specifically to ‘sounds wholly or predominantly characterised by the emission of a succession of repetitive beats.’

It is difficult to understand why there seems to be such popularity of these events at this time, although perhaps there is not just one, but several elements that create the perfect storm as a consequence of lockdown: a lack of organised events; a reduction in opportunity for criminal gangs; and a sense of invincibility, entitlement or just arrogance for a small number of people.

The reality is that the events reported in London, Manchester, Staffordshire, Leeds, and Liverpool during the height of the lockdown were just the tip of the iceberg, and there will have been many others occurring throughout the country that have not made the headlines. Some argue that the raves are born of frustration, or from witnessing others appearing to flout the rules. Whatever the cause, the effect is having significant impacts on the wellbeing of residents in the area and on the individuals attending.

A death and sexual assaults have been reported at recent events and there is no doubt that many other crimes have occurred that have not been reported or highlighted.

Why are illegal raves occurring with such frequency this year as opposed to any other? Aside from the lack of legitimate organised events, it could also be because many criminals engaged in organised crime have had their criminal activities curtailed during lockdown. Drug suppliers and dealers tend to stand out if they are the only ones on the streets or driving, and the risk of being stopped by the police is heightened.

Added to this, there is a section of society who did not want to be in lockdown. It may be that they did not agree with the policy, or did not want to abide by the rules due to selfishness or ignorance.

Criminals have seen this as something to exploit. The opportunity to operate in relative anonymity and safety is an attractive proposition, coupled with the general lack of available drugs – the open and relatively safe marketplace afforded at such events is a seller’s paradise.

The demand is there, there is a lack of policing and there are those who want the drugs, fitting neatly into concept of the Routine Activity theory[2].

Clearly, not everyone attending is involved with drugs or criminal behaviour, but the fact that these events have taken place has shown they have been too tempting for vast numbers of people.

What is clear, is that over three generations, young people were prepared to give their lives to save their country and freedoms, now some have not been prepared to socially distance for 140 days to save the world.

Another sanction to enforce

Against this backdrop the responsibility to manage such events falls to the police. They will monitor social media, they will receive information and they may have a physical presence at some events. But, realistically, how do you stop thousands of people intent on a specific purpose when those people are unwilling to comply with rules?

Police tactics on such occasions, have been criticised, either for not doing enough or doing too much. The actuality is there is no happy medium. Allowing the event to take place inevitably leads to accusations that the police should have done more, stopped the event, arrested those responsible, and upheld the law.

Disrupting or attempting to stop the event often leads to violent and aggressive attacks towards the police, damaging property and injuring officers, who in turn respond, leading to further accusations of heavy-handed and aggressive policing.

Perhaps the police should, in such circumstances, withdraw and allow the events to continue, with those in attendance being permitted to break the law, and ignoring the violence and anti-social behaviours in this utopian world, with its victims given no further thought to.

While hurting those who organise these gatherings through their pockets may be effective, we must pose the question of who enforces that?

The answer will, once again, be the police. It is another potential flashpoint, but in a democracy, it comes with the territory. We need to protect the vulnerable from harm and enforce the law of the land, which is what the police will continue to do, no matter how determined criminals are to put others at risk.

This article first appeared as a blog post on the University of Derby website and is republished by kind permission. You can read the original version here: https://blog.derby.ac.uk/2020/08/illegal-raves-covid19-crime-policing/ 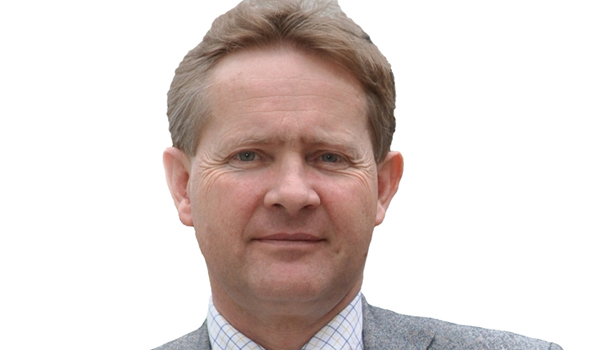 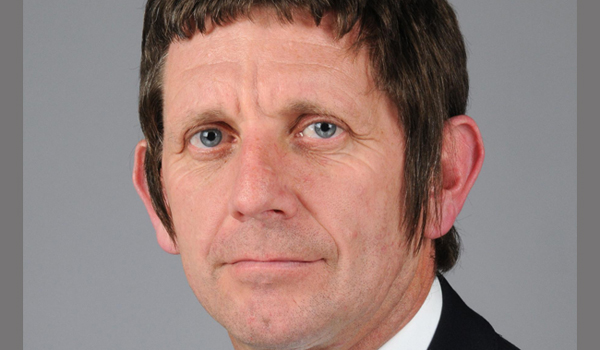 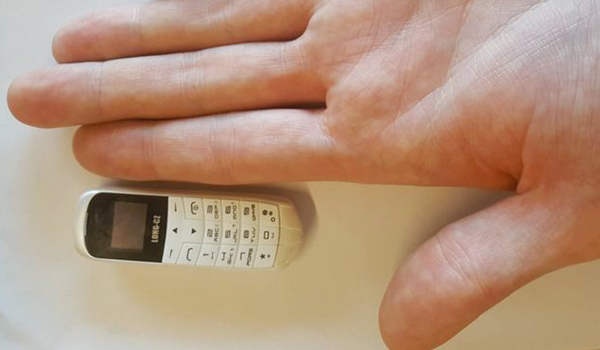