'We will treat racist and homophobic football chants as hate crimes'

Director of Public Prosecutions Max Hill QC wants the police to know the Crown Prosecution Service (CPS) will fully support them in taking action against those who use discriminatory language in football stadiums.

The beauty of football is that anyone can play. All you need is a ball, some friends, and a goal. Fans can unite anywhere in the world with a shared love of a club, country or just the game itself. It is perhaps the most inclusive sport.

This weekend saw the FA Cup back in action – a competition which encapsulates the simplicity of the game and pits Premier League giants against relative minnows. But for 90 minutes, it is a level playing field and we often see upsets, none felt more keenly by myself as a lifelong Newcastle United fan with defeat to League One’s Cambridge United.

Unfortunately, we also saw the return of reports of racist and or homophobic chanting during at least three cup ties: Crystal Palace vs Millwall, Spurs vs Chelsea and Reading v Cardiff City. This disgusting behaviour will never be tolerated by those who truly love the game, and by most of society.

The CPS has always prosecuted so-called fans who shout racist offensive comments at games, including those aimed at footballers. While the pandemic forced stadiums to be empty, we saw an increase of online racial abuse of footballers. Seeing England in the final of Euro 2020 and Wales yet again performing above expectations should be an inspiration to youngsters across both nations but instead it was marred by the online racist comments towards black players who were brave enough to take penalties in a major final unlike the cowardly trolls who never set foot on the pitch as players.

My sports lead prosecutors have been responding to this growing threat by working with clubs, charities, and footballing bodies, as well as the police, to demonstrate what is needed to bring people accused of racist or homophobic abuse to justice. As a result, two people have been jailed and more people now have hate crimes on their criminal record. We have also made clear to the police that well-known homophobic slurs could be prosecuted as a hate crime, along with any other discriminatory language. Because we take hate crime so seriously, we will always ask for harsher sentences in these cases.

While the sound of chanting returning to stadiums rings a return to normality and can inspire players to perform at a higher level, racist or homophobic chanting excludes fans from enjoying the sport by demonstrating their fellow supporters are not welcome at their club. Nothing is less inclusive than that and it brings real damage to the heart of the game.

This year will see the Women’s Euros and the Men’s World Cup. We must make sure that the lasting memory of these two major international football tournaments is the beautiful game on the pitch, not marred by horrendous racism or homophobia witnessed in last year’s Euros. As we return to league football from cup competitions, if you see or hear any of this unacceptable behaviour, report it to the police, who will investigate. If the legal test is met, we will not hesitate to take people to court so that justice is served. 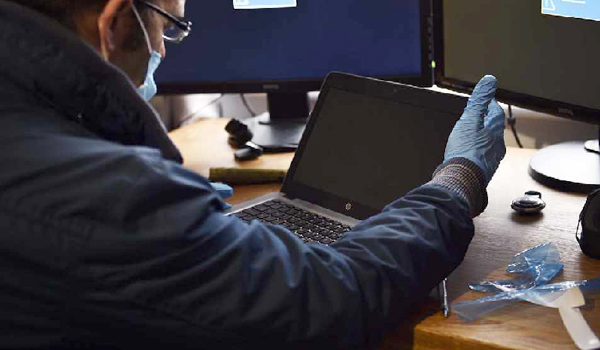 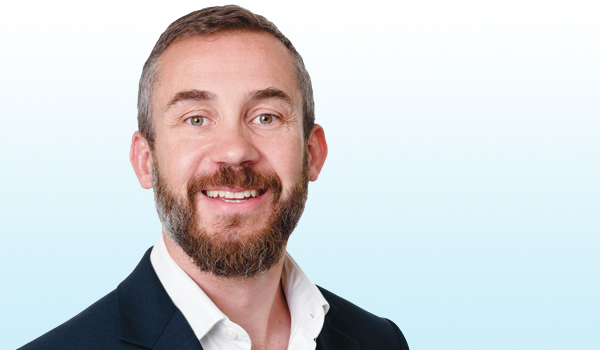 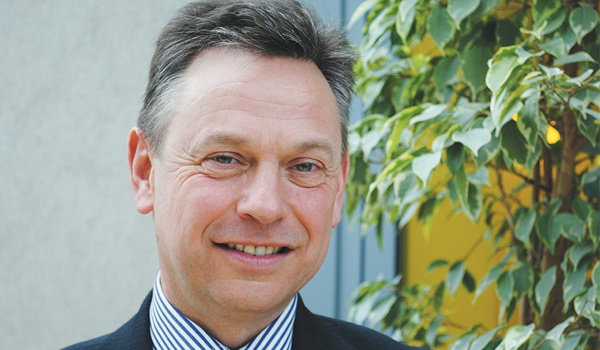 What now for police and AI? 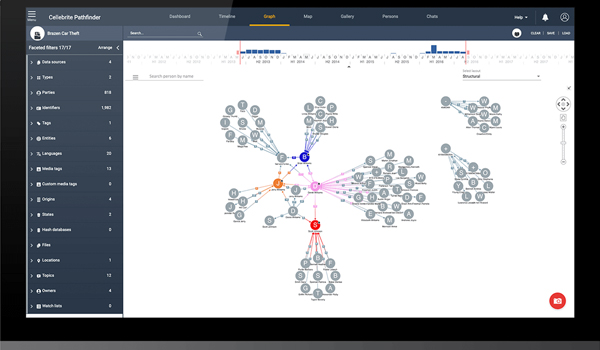 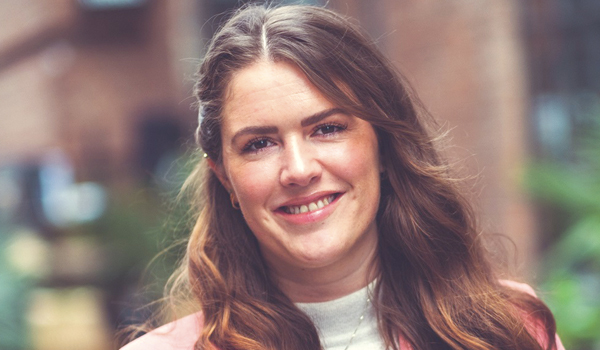