New research into police stop and account and vehicle stop checks in England potentially shine a light on why these powers may disproportionately affect black people.

When the British politician Dawn Butler was stopped by police while travelling in a friend’s car earlier this year, she accused the police of institutional racism. The same thing happened to Olympic athlete Bianca Williams in July. In this context, it is extremely positive to hear that police traffic stops in London will be reviewed as part of a plan to “recognise and address the impact that some police tactics used disproportionately on black people is having”.

Such action is desperately needed. Black people in the UK are nine times more likely than white people to be stopped and searched by the police, recent government statistics show. Combined with a summer of Black Lives Matter protests, stop and search has rarely been out of the news and remains controversial.

Over the past seven years, we carried out observations with police officers from two English forces. While numbers of stop and searches have declined since 2014, the disproportionate use on young black men continues to cause concern.

Stop and search is a longstanding police power, the purpose of which is to allow police officers to find and seize prohibited items where they have reasonable grounds to believe that a person is carrying them. Much less scrutinised are powers to stop vehicles (used to stop Butler and Williams) under the Road Traffic Act and the practice of requiring people to “stop and account” – effectively asking them to explain who they are and what they are doing. Disproportionate use of stop and search against young black men can only be fully understood if we also consider the use of powers to stop vehicles and to stop and account.

As we outline in our new book, it was very rare for us to witness stop and searches that uncovered stolen or prohibited items: of the 146 people we observed being searched, only 12 such items were found. Although we observed some searches that were carried out without reasonable grounds, and some that went unrecorded, we did not witness overt racial discrimination or profiling in the use of the powers.

But our findings on stop and account and vehicle stop checks potentially shine a light on why these powers may disproportionately affect black people.

Most of the searches we observed were not based on any specific intelligence that a person was carrying a stolen or prohibited item. Most followed a stop and account or vehicle stop check.

These were typically initiated by police officers as a result of seeing something that aroused their interest or suspicion; a pedestrian walking late at night in a high crime area, for example, or a group of young men in a sporty hatchback. In contrast to a stop and search, stopping a vehicle or detaining a citizen to ask questions requires neither grounds nor explanation.

Once a person or vehicle of interest had been stopped, the officer may then escalate this to a search, giving various reasons often based on a subjective view of suspicious demeanour. Officers might become suspicious if a person appears nervous and shifty, for example, or, conversely, if they appear overconfident.

In many cases we observed, officers identified the smell of cannabis as their reason to proceed to a search. In 2017, the College of Policing gave guidance that a “smell of cannabis” should no longer be grounds alone to conduct a search. The effect of this guidance has, however, been limited because officers can normally find other grounds to support a decision to conduct search where they wish to do so.

Unlike a stop and search, stop and accounts and vehicle stop checks do not need to be recorded, either formally or on a body-worn camera. But they are intrusive, and people who are subjected to frequent stops, even if these do not lead to a search, can understandably become upset.

After the MacPherson report into the investigation of Stephen Lawrence’s murder in 1993 found the Metropolitan Police Service was “institutionally racist”, stop and accounts were recorded for several years.

This generated a record, but was burdensome in terms of time – the person already inconvenienced was expected to stand around while the officer took details and completed a form. From 2010, police forces were no longer required to make records of stop and account. Most (if not all) forces have stopped doing so.

Vehicle stops have never been recorded or reported externally, even though – in contrast to stop and account – it is a criminal offence not to comply. Nor does any reason need to be given for the decision to pull a vehicle over. Many of the vehicle stops that we observed could be justified for Road Traffic Act reasons or as a result of intelligence, but some were stopped for less clear reasons. Late at night, officers regularly stopped vehicles for no other reason than that they wanted to know who was out and about; a sporty model, or a car with young men on board, would arouse particular attention. It is easy to see how certain groups can become targets for repeated stops that may in turn escalate to a stop search.

Recording stop and accounts would probably place too much burden on both officers and members of the public. But we can see no reason why details of vehicle stop checks should not be recorded. This would create vital information about who is being stopped, when, and for what reason, which would enable a deeper understanding of why black people are so much more likely to be searched than white people.

Our research suggests that requiring such a record would also reduce the overall number of black people who are stopped and subsequently searched. On its own, this would not deal with the problem, but it would be a start, and doing nothing is not a viable option.

This article is republished from The Conversation under a Creative Commons license. Read the original article here. 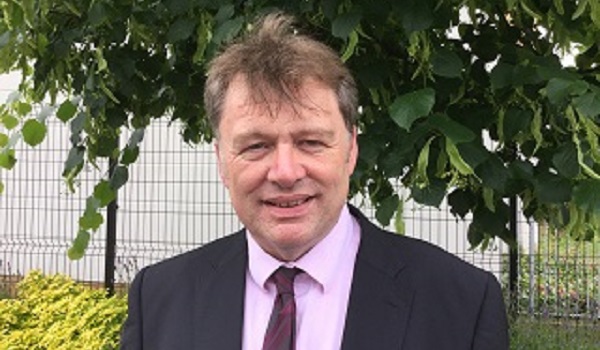 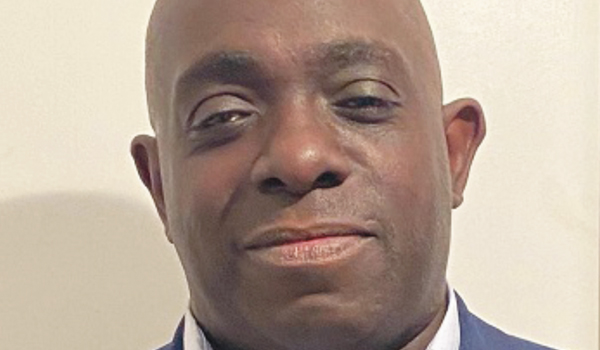 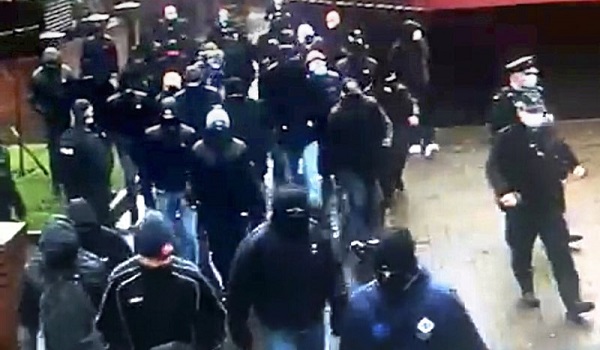