Sarah Lloyd examines what one project found about the issues surrounding fairness and technology in remote jury trials held in response to Covid-19 restrictions. 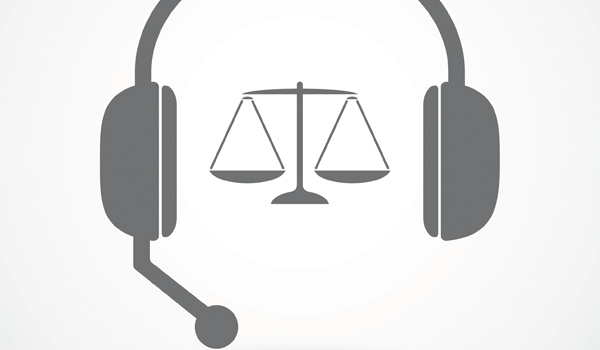 On March 23, jury trials in England and Wales were suspended in response to Covid-19. This was done to protect public safety as social distancing measures were difficult to implement in courtrooms. Since then, several proposals, such as remote trials, have been put forward to address how jury trials might continue, and how to tackle the backlog of Crown Court cases which at one point stood at more than 40,500.

Jury trials are used in the most serious criminal cases and are generally seen as fair, representative and an essential part of the UK criminal justice system, which works on the presumption of innocence and that everyone has the right to a fair trial. It is vital that solutions, whether temporary or permanent, limit the chances of a miscarriage of justice and maintain public faith in the system.

Between April and July, a project looking at how remote jury trials could be designed and conducted fairly in response to Covid-19 was piloted by JUSTICE – an organisation working to strengthen justice in the UK – with others including Her Majesty’s Courts and Tribunals Service and Oxford Brookes University. The study explored the possibilities of conducting fair trials remotely with participants in different places and aimed to evaluate the technology, compare it with face-to-face hearings, consider issues that may give rise to legal challenge, and to evaluate lessons learnt.

All mock trials were based on the same fictional case and legal roles and members of the jury were played by volunteers and invited experts. Jurors took part remotely from their homes. Including deliberation time, the trials took around half a day to complete – with parts of the process “extremely abbreviated” as described by the project team. Proceedings came together on a single screen – as you might have with a Zoom meeting – with the jury appearing in smaller boxes. The jurors, clerk, and judge had access to a private chat function where they could highlight technical issues and access relevant documents.

After the first pilot, amendments made included a test call beforehand to ensure working technology, a crib sheet for the judge and clerk, and the use of wigs and backdrops to improve courtroom formality. Results from the first two pilot trials suggest the technology worked well, with some gravitas created by the judge and barristers. It also seemed that once trained, the participants were comfortable with the technology and the jury had a clear view of everyone involved.

However, there were also issues, including problems with bandwidth and connectivity. This might mean that only people with the right level of technology could be invited to be virtual jurors. This could affect the representative nature of a jury and lead to biases that affect the fairness of a jury trial.

Rooms in which jurors viewed proceedings could be seen by other participants. Crown courtrooms are very formal places with a sense of gravitas. The informal environment of people’s rooms at home could affect how seriously they take the trial, the attention they pay to proceedings and ultimately their role and verdict as jurors.

Despite limitations, the project authors believe that with some improvements – including juror training on the technology and how virtual trials work differently – this method could be used in short or medium length trials (though the nature of these was not specified).

A question of fairness

In the early stages of this type of research, several important concerns must be highlighted. First, there are issues with methodology. The JUSTICE project uses a mock trial framework, a fictional case, and has members of its own organisation playing roles (both legal and jurors). Mock trials are used extensively in juror research. However, in this kind of setup, there are no consequences to decision making and this may affect how seriously the trial is considered.

Another extremely important issue in assuring a fair trial is maintaining the confidentiality of all parties. Jurors were instructed by the judge to view proceedings from a private room with no other windows open on their computer and no phone access. But how can this be monitored? It also leaves open the risk of unsupervised jurors researching cases, people walking in while the trial is in progress and many other breaches of confidentiality. Under section 8 of the Contempt of Court Act, 1981, the sanctity of the courtroom must be preserved.

Another issue raised by the project coordinators was that the remote nature of proceedings and the less formal environment of the court might mean that cases are hurried and not debated in as much detail. Jurors might engage less with the trial, which could mean that vital information is missed, and the verdict is based on partial information, increasing the likelihood of wrongful conviction.

Training jurors to overcome technical issues adds time and costs. Some people are simply not technically minded. Even with training, some will have difficulty using the technology. The additional stress of doing so may also affect decision making.

A recent survey of lawyers by Fair Trials also suggested that 67 per cent of respondents agreed remote trials would have a significant negative impact on the communication between a suspect and their legal team. Also, remote hearings affected access to evidence by legal teams. This is important as it could result in erroneous or incomplete evidence being presented to juries.

The JUSTICE project and other emerging research is interesting and has highlighted important issues we need to consider before implementing solutions such as virtual criminal trials.

There is no doubt that jury trials need to be resumed, not just to tackle the backlog of criminal cases, but to ensure the support and mental health of suspects (particularly those remanded in custody), victims and families. Any measures implemented must protect the right to a fair and representative trial and be extensively tested and evidenced to avoid an increase in miscarriages of justice and loss of public faith in the jury system and the criminal justice system more widely.

This article first appeared on The Conversation – https:// theconversation.com/ remote-jury-trials-during-covid-19-what-one-project-found-about-fairness-and-technology-142505

A package of recovery measures, including a further rollout of technology, was introduced earlier this month by the Ministry of Justice (MoJ) and HM Courts and Tribunals Service (HMCTS) to boost capacity across criminal courts.

The coronavirus lockdown temporarily halted all jury trials in March and despite the Government creating a series of temporary ‘Nightingale Courts’ to expand capacity, there are more than 500,000 cases yet to be heard in magistrates’ and Crown Courts, an increase of around 100,000 on pre-pandemic levels.

The MoJ said while the number of outstanding Crown Court cases reached a ten-year low in 2019, the impact of social distancing during the pandemic means courts “cannot currently hear the volume of cases required to reduce the backlog”.

It added that under the recovery plan a range of measures will be deployed to meet this “unprecedented challenge”. These will include employing 1,600 new staff to support the recovery; setting up more temporary ‘Nightingale Courts’; a further rollout of technology; and changes to the physical set-up of courtrooms to minimise risk, such as the introduction of plexiglass barriers to separate members of the jury.”

These are currently being installed in 160 courtrooms and 80 jury deliberation rooms across England and Wales.

An additional eight Nightingale Courts will follow an initial ten unveiled this summer to provide extra capacity for more cases to be heard, adding a further 16 courtrooms.

Meanwhile, ‘Covid operating hours’ are being piloted in Liverpool Crown Court. Two lists are operating in one courtroom – one in the morning and

a second in the afternoon. Further pilots are scheduled to begin in Hull, Stafford, Cardiff, Snaresbrook, Portsmouth and Reading.

A major £142 million investment across the courts system has also been unveiled to speed up technological improvements and modernise courtrooms.

In London and Kent, for example, new technology is being rolled out to give vulnerable victims and witnesses the option to pre-record their evidence so they can be spared the trauma of attending court.

The new technology allows vulnerable witnesses and victims to have their cross-examination video-recorded earlier in the process and played during the trial. The MoJ and HMCTS say this is to ensure they can provide their “best evidence”, away from the courtroom, which many can often find intimidating.

Recording is carried out “as close to the time of the offence as possible in order to help memory recall and reduce the stress of giving evidence to a full courtroom at trial”.

The new service is expected to be available in every Crown Court by the end of the year.

Justice Minister Alex Chalk said the technology ensures vulnerable victims are protected and are able to give their “best possible evidence”, without reducing a defendant’s right to a fair trial.

The decision to pre-record evidence will be made by judges on a case-by-case basis.

Victims’ Commissioner, Dame Vera Baird said it has the potential to “transform the criminal justice experience for vulnerable victims”. 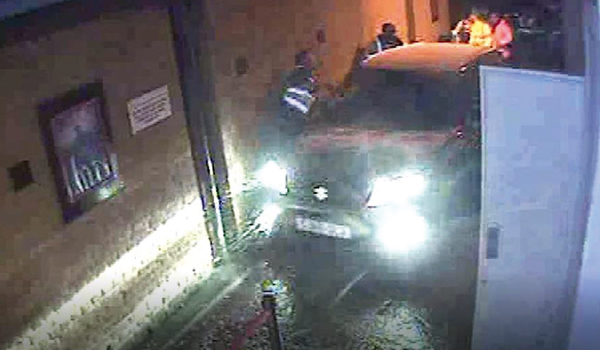 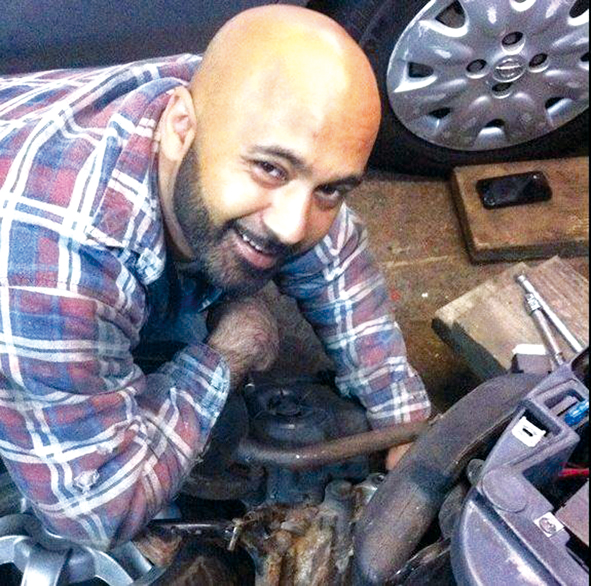