Attempts to deliver justice on the cheap have handicapped both police and prosecutors alike and damaged public confidence in the system, says Law Society president Simon Davis.

We see frequent headlines of protracted delays, trials without courtrooms, or defendants unable to gain access to legal representation.

This is due, in no small part, to years of sustained underfunding. The representative bodies of the profession – the Law Society and the Bar Council – have long called for urgent and immediate action.

The Royal Commission on criminal justice, announced in the Queen’s Speech, while not quite a saving grace – presents at least the glimmer of hope. Much will depend on the remit and focus of the review.

Although dealing with somewhat limited information, we do know that it claims to improve the ‘efficiency and effectiveness’ of the criminal justice process.

We have a handful of other clues as to the likely focus. Reports have suggested the Prime Minister will head up a new Cabinet committee to tackle knife crime and serious violence. Plans for new sentencing laws have already been announced.

But pre-election promises to bring knife possession prosecutions from arrest to trial in seven days raised many eyebrows, and rightly so. There are many steps the police, the Crown Prosecution Service (CPS) , the courts and the defence have to take in order to resolve these serious cases. It is difficult to see how this could be done within seven days. The consequential impact on other cases would also need to be considered very carefully.

It is also unclear how this ambition will be squared with the reality of the criminal justice process as it stands: where delays of months or even years are commonplace. There is not a single, definable weak link in the chain, nor can there be any quick fixes.

This means that the Royal Commission must be, first and foremost, a comprehensive review. It must look at every part of the criminal justice system. It should be nothing short of a root-and-branch appraisal, underpinned by a willingness to invest.

That is because the solutions must meet the scale of the problem: and the situation is that the failures within the criminal justice system are endemic.

Since 2011/2012, the Ministry of Justice (MoJ) has lost a quarter of its budget. Between 2015 and 2019, the number of investigative police officers has decreased by 34 per cent, or almost 10,000 officers. The CPS has also suffered cuts of around 35 per cent. In the last decade, almost half of civil and criminal courts in England and Wales have closed.

One impact of this are unacceptable delays at almost every step of the process. A significant amount of time is wasted in the pre-charge stage – fuelled by the misuse of ‘released under investigation’ – currently being looked at by the Home Office in an entirely separate review.

But there still remains a question mark as to why police investigations are taking quite so long. Could it be the growth of digital forensics without the resourcing to match, loss of experienced officers, prioritising recruitment of frontline officers over back office staff, or all of the above?

Once a charging decision is made, there are severe difficulties at the point of trial. There remains a considerable backlog of criminal cases in the Crown courts – exacerbated by the ministry’s decision to reduce judicial sitting days. In addition, evidence is emerging of so called ‘idle courts’. In August 2019, a survey conducted by Jonathan Dunne, a Nottingham-based criminal barrister, found that on a chosen day, 127 courtrooms out of 260 were sitting empty. It is likely that the recent pledge to increase sitting days will only scratch the surface: at the end of December 2018, there were 293,000 outstanding cases in magistrates’ courts, down from a peak of 327,000 in 2015. The Crown Court had 33,000 outstanding cases at the end of 2018, down from a peak of 55,000 at the end of 2014.

The public would be rightly alarmed to hear that whilst reported crime continues to rise – the number of criminal trials has dropped to a record low, with almost 67,000 fewer held in 2018 than in 2008.

The problem is accentuated by how cases are listed: in particular the overuse of floating, warned and block lists. This can mean that everyone involved in a case all often made to attend court, even if the trial does not go ahead and is adjourned. This can cause undue distress to victims, witnesses and the defendants alike.

Further delays allow memories to fade. As time moves on, it will be more difficult for all involved to accurately recollect the details of a case.

There is also evidence that several basic technological systems are not fit for to deliver modern justice. Several major disruptions have recently brought the system to its knees.

In January and March 2019, the MoJ experienced severe IT network issues. This caused significant disruption to the court services with users experiencing issues with the Digital Case System. The almost complete collapse of the Defence Solicitor Call Centre (DSCC) is another example of where basic systems have failed.

We also have numerous concerns with video hearings – mainly reservations about technology, administration and the quality of justice. There is no evidence that video hearings will ensure justice outcomes are fairer, and there are questions over both the reliability of the technology and the efficiency of the administrative processes which will have to be built around it.

All of these problems cannot be solved unless there is a shared understanding that investment is dearly needed. Recent funding increases for police and prosecutors – though likely to only skim the surface – are of course welcome. But this review must dig much deeper: to reveal the problems which persist at almost every level.

Ultimately, justice cannot be delivered on the cheap. Our justice system was once the envy of the world – it is our duty to reclaim that position and to restore public confidence in the rule of law.

Simon Davis is the president of the Law Society

This article was originally published by The Barrister and is reproduced here by kind permission. You can read the original article here. 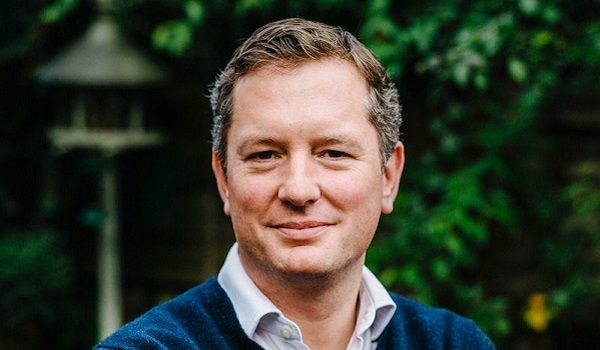 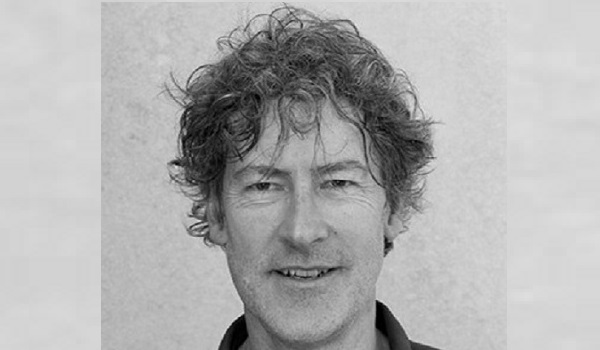