A pilot by Dyfed-Powys Police to monitor the use of anti-rip clothing has resulted in “significant and consistent improvements” in custody practice. 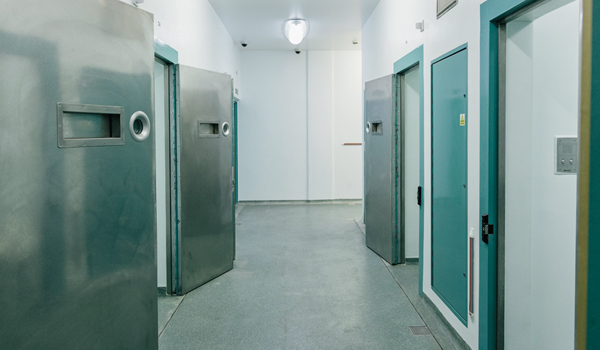 The Independent Custody Visiting Association (ICVA) has been working with the force and the region’s Office of the Police and Crime Commissioner (OPCC) on a pilot to monitor the use of anti-rip clothing in custody.

The issue of anti-rip clothing was raised thematically by ICVA following a systematic review of inspectorate reports of police custody. The reports highlighted a number of consistent and worrying issues – in particular, the use of anti-rip clothing in the absence of risk information, dignity issues when using the clothing and poor justification and review when anti-rip is used.

Led by Dyfed-Powys Police Chief Inspector Steve Thomas, who is chair the National Police Chiefs’ Council (NPCC) custody risk sub-group, the force, the OPCC and ICVA agreed to work together on a pilot to:

Independent custody visitors review custody records where the clothing has been issued by the force and rate the recording of the use according to a matrix produced by the ICVA. The OPCC then feeds back to both ICVA and the force, and force lead Chief Insp Thomas ensures that regular feedback is given to custody staff on both good practices, and those areas requiring improvement.

An interim evaluation covers the full implementation phase of the pilot, the findings to date and contains some recommendations for stakeholders to influence national practice in this area, including the NPCC, Home Office, College of Policing and ICVA, to share good practice further and eradicate the punitive use of anti-rip clothing in custody.

As with many new initiatives, police IT was an initial challenge.

Dyfed-Powys was able to negotiate this with relative ease, ensuring that there was a reportable function allowing space for staff to record the use of the clothing, and the rationale for its use. This also allowed for identification of records for the ICVs to review.

One of the biggest challenges was that of custody culture and working with custody staff to embed new ways of working with detainees on this aspect of risk.

Chief Insp Thomas said “silence or violence at risk assessment alone is not effective justification for the use of an anti-rip suit’ and he has been embedding this message force-wide as the pilot progressed.

The pilot made significant and consistent improvements in the recording of the use of the clothing, with many more custody records containing detailed justifications and ongoing consideration of risk, with the standard clothing being returned to the detainee as soon as practicable.

This has resulted in an overall decline in the number of uses of the clothing in the absence of risk information.

Pilot has achieved meaningful cultural and performance changes within custody

The OPCC reports that the independent custody visitors have found the work “enriching” to their roles as visitors, learning about a new area of custody and working on the records in this way.

The force has also welcomed the transparency, oversight and joint working.

The ICVA says it is in the best interests of the force as well as the detainee to effectively record its use and ensure that the clothing is used only as a last resort, if at all.

There are several areas which do not use the clothing, indicating that it is entirely possible to manage risk effectively, in busy suites, without needing to use anti-rip garments – the use of which often involves force.

The interim evaluation recommends that consideration be given by the Home Office to amend PACE (Police and Criminal Evidence Act 1984) to reflect that anti-rip clothing should not be issued in the absence of risk information.

It also recommends that forces nationally should be compelled to record the use of the clothing and its justification.

The ICVA is clear that while the recording of anti-rip clothing improves justification of the use, a preferred approach would be to not use the clothing at all, in favour of dynamic risk assessment, distraction items and effective observations.

Sherry Ralph, interim chief executive officer of the ICVA, said: “The removal of a person’s clothing is an extreme measure to ensure their safety whilst in custody, which can have a serious impact for detainees and staff.

“I am delighted that Dyfed-Powys Police and the OPCC have been working with ICVA to ensure that where this measure is used, it is done so proportionately, with full justifications and only in circumstances where all other options have been exhausted.”

“Working with ICVA and the OPCC has underpinned the pilot’s aims and legitimacy, helping to achieve meaningful cultural and performance changes within custody,” he added.

Dyfed-Powys police and crime commissioner Dafydd Llywelyn said: “Anti-rip suits are an important aspect of dealing with detainees and reviewing the records allows my independent custody visitors to consider the entire journey through custody of some our most vulnerable detainees.

“This helps us to build a better understanding of any issues and can lead to influencing and changing policies and procedures directly.”

You can read the full interim evaluation and recommendations in ICVA’s media centre at https://icva.org.uk/media-centre/

If you have any queries or would like to discuss implementing something similar in your area, please email info@icva.org.uk 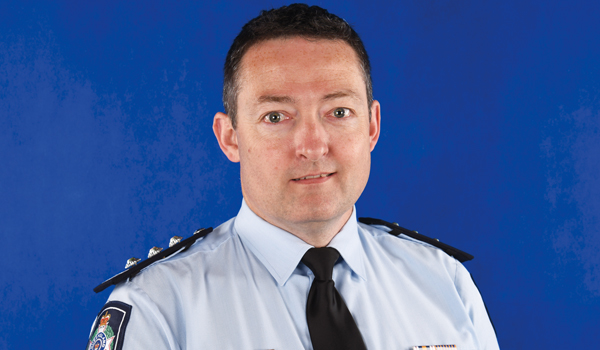 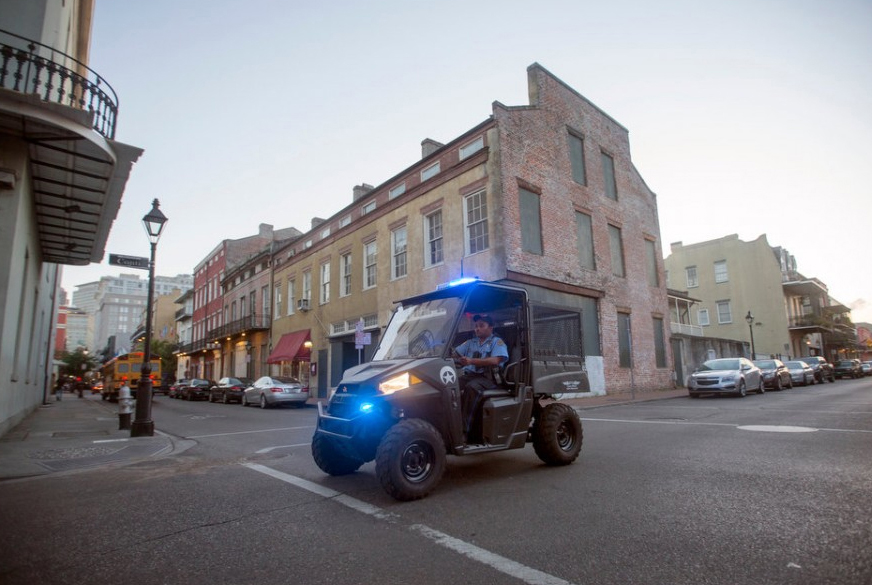