Police officer resignations have risen by 72 per cent in the past year – Dr Jemma Tyson and Dr Sarah Charman asked former officers why. 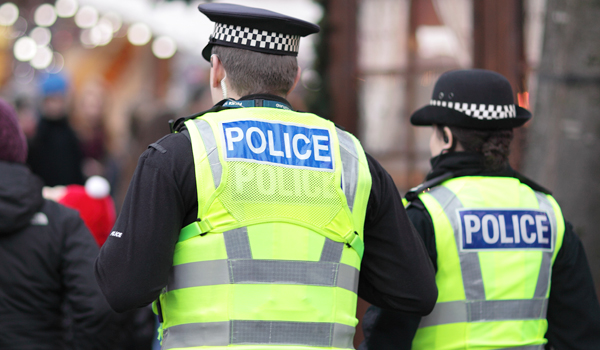 Policing has long been known as a ‘job for life’. With low rates of leaving and high rates of loyalty, a career of 30 years or more was very much the norm. However, times have changed.

In 2016, the National Police Chiefs’ Council referred to “healthy churn as positive”. But after several years of increasing resignations, retention is now one of the biggest challenges in policing. This problem cannot be tackled without a better understanding of why officers are leaving – whether it is due to dissatisfaction with the job or the organisation, or part of a planned move towards a second or ‘portfolio career’.

For the past few years, we have interviewed nearly 100 former police officers across England and Wales who have voluntarily left the service. We wanted to know more about their reasons for leaving – negative public perceptions of policing, the nature of the job itself or other reasons entirely.

Our findings show that officers are not resigning due to the often challenging and stressful occupational role of being a police officer but rather because of internal, organisational issues. Much like the issues facing any other workplace, retired officers complained of poor leadership, lack of promotion or progression opportunities and a lack of voice.

Officers felt that they were not valued or even known by their line manager, and described relationships with their managers as poor and distant. It is not surprising that some viewed yearly appraisals as “a waste of time”. This creates a cycle where officers don’t feel comfortable raising issues or challenges they have with their line manager.

Some also described a lack of appropriate role models in the senior ranks. This was particularly true for female officers with children who returned from maternity leave, often part time. As one officer said: “The really senior females that are married with children… they seem to be always far and few between.”

Not being able to learn from or seek support from a leader who has navigated a similar journey left officers feeling that the job was not for people like them.

Officers described a sense of unfairness around promotion opportunities, and lack of guidance on how to achieve career goals. As one said: “Everyone’s so busy sorting themselves out that development… it’s all driven by you.”

Officers were exasperated by the use of temporary promotions as a way to deal with resource issues, predominantly at sergeant rank. Some described the promotion process as cutthroat, and being about ambition, not ability.

Others said that the process rewarded nepotism, and said that higher-ups promoted people with similar qualities to themselves, creating a barrier to diversity in senior ranks. Officers described having to choose between seeking promotion and specialising in particular roles, as there were no opportunities to do both.

Women who had left the police force said they did not have appropriate role models in senior ranks.

Those we interviewed felt they were viewed as “just a number” by their police force, and that their voices were not heard. Participants did not feel they could share their opinions or be involved in decision making on issues that impacted their day-to-day role.

They also felt major decisions like where they were posted after a successful promotion, returning from absence or due to restructuring within the force, were out of their hands.

This lack of voice was also evident in ‘group thinking’ within the organisation. Officers said that attempts to challenge dominant thinking and practices were met with defensiveness, exclusion or being told to “shut up and get on with it”. The policing organisation is rightly facing calls to root out the damaging aspects of its culture and to encourage officers to speak out about poor behaviour.

The head of the College of Policing, Andy Marsh, has warned of the dangers of a “culture of defensiveness” – police forces being unwilling to change their practices. Our evidence, however, suggests that even if officers are willing to do so, their voices may not be heard.

Most of our interviewees believed their decision to resign was the right one but that did not hide their disappointment, regret and sadness in leaving: “I was gutted, absolutely gutted, because I was really proud to be a police officer.”

These feelings of an absence of organisational support are made worse by the lack of meaningful exit interviews. A number of officers described their participation in our research interviews as being “cathartic” and providing “a bit of closure”, as exit interviews are not routinely offered by police forces.

Understanding why there has been a 196 per cent increase in voluntary resignations from the police service in England and Wales in the past decade may be a painful undertaking for many forces, but without that information, retention may only get worse.

Starting those difficult conversations and providing leavers with the voice they lack within the force is the first step to solving the problem.

Dr Jemma Tyson is Senior Lecturer in Criminology at the University of Portsmouth.

Reproduced courtesy of The Conversation – https://theconversation.com/police-officer-resignations-have-risen-by-72-in-the-last-year-we-asked-former-officers-why-188616

The cost of standards 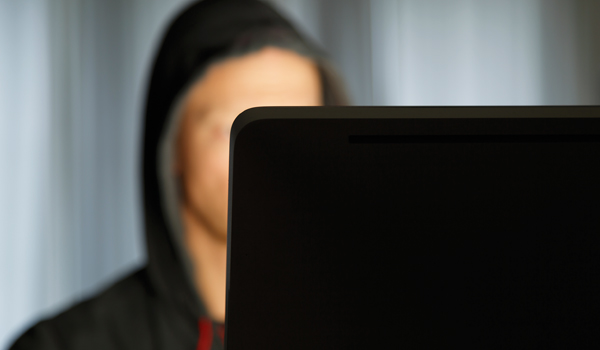 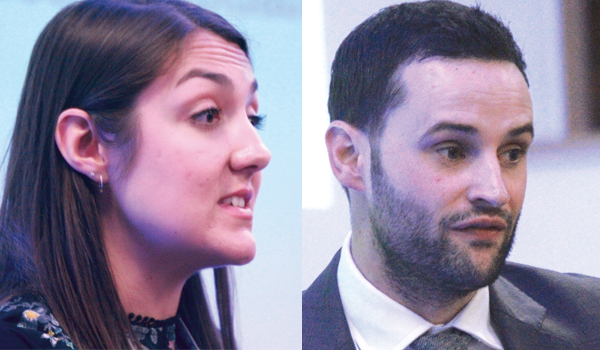