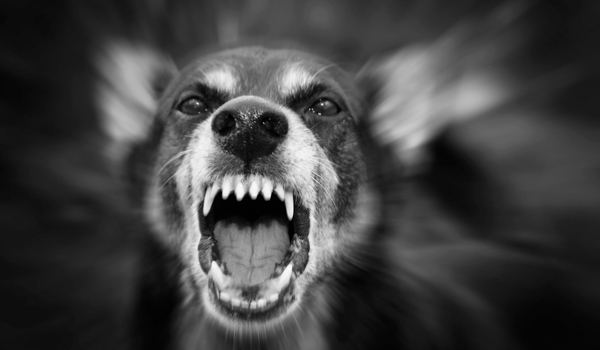 It was recently held that the police could lawfully seize a dog under the Dangerous Dogs Act 1991 even if, on the occasion of seizure, the dog had done nothing to give grounds for reasonable apprehension that it would injure any person.

It was deemed lawful if there were grounds for reasonable apprehension based on the conduct of the dog on a previous occasion. A dog could also be deemed to be “dangerously out of control” even when held securely on a lead.

The claimant applied to the High Court for judicial review of the defendant’s refusal to return his dog ‘Piglet’ to his care after seizure. The claimant alleged that the seizure was unlawful.

The dog had injured two cyclists in Oxford in 2017, and on both occasions was on a lead. One of the cyclists injured required hospital treatment.

Following reports of this later incident one of the defendant’s officers seized the dog six days later under s.5(1)(c) of the Dangerous Dogs Act 1991 (hereon in ‘the Act’).

When seized the dog was behaving well, calm and on a lead. The claimant was charged with two offences under the act contrary to s.3(1) and s.3(4). While awaiting trial, the claimant requested the dog be returned to his custody. The defendant refused. The claimant subsequently pleaded guilty to the offences and was sentenced to 18 months in prison with the sentence for each offence to run concurrently. The claimant was also disqualified from owning a dog for an indefinite period. A contingent destruction order was made in respect of the dog, although it was not destroyed.

The defendant was represented by David Messling of 5 Essex Court.

The core parts of the Act referred to were:

The issues before the court in considering the claimant’s judicial review were therefore as follows:

As ever, the burden will remain on officers to consider the reasonableness of their actions before exercising the relevant and applicable power

The court found for the defendant and held as follows:

Dog on a lead

Was the threshold of reasonable apprehension crossed?

The findings and interpretations of The Honourable Mrs Justice Lang will no doubt be a useful point of reference for officers applying the legislation and practitioners dealing with claims arising out of the legislation in practice. Her rationale and decision indubitably assists in demystifying what were fairly ambiguous provisions in places.

Mrs Justice Lang’s judgment makes it abundantly clear that officers can rely on s.5(1)(c) to seize dogs in a public place in circumstances where the dog in question is not a banned breed, but officers reasonably apprehend that it will cause injury.

Mrs Justice Lang quite rightly observed that a powerful dog could still overpower an owner holding onto a lead and hence be dangerously out of control. This clarification will likely be of significant importance and relevance for officers when deciding whether to exercise their powers under s.5(1)(c) of the Act.

It is worth noting, however, that an assessment of reasonableness will still apply on a case by case basis. This is not a blanket finding and will be fact specific. It was clear on the facts of this particular case that injuring two individuals, one of whom was so badly injured that he required hospital treatment, met the threshold of reasonableness.

As ever, the burden will remain on officers to consider the reasonableness of their actions before exercising the relevant and applicable power, but it will hopefully be of some assistance that specific sections of the Act have now been clarified by Mrs Justice Lang, especially in the context of practical application.

Emelia Bezant-Gahan is a solicitor in the Public Sector practice at Plexus Law. 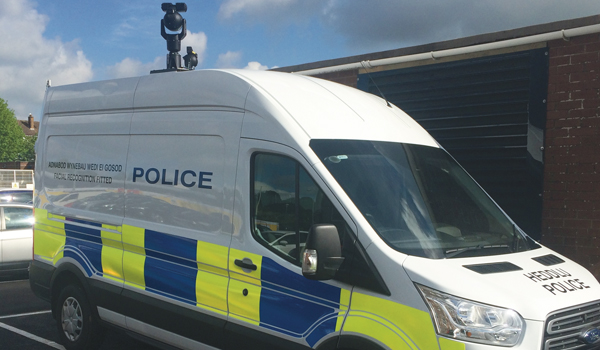 Facing up to scrutiny 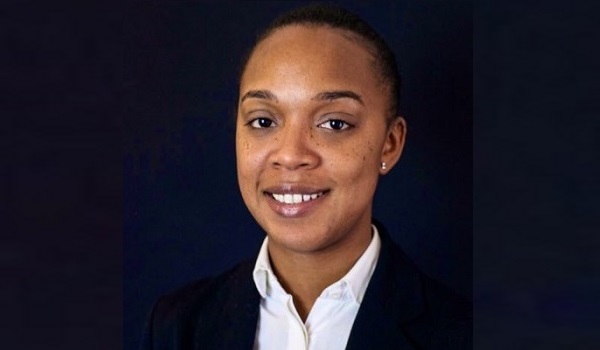 Do we still need jury trials?