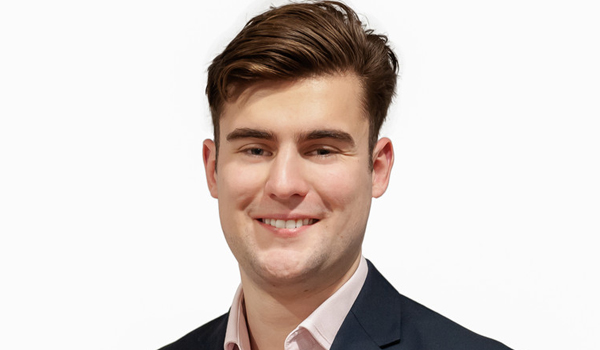 SARs are the key mechanism by which banks report suspicious activity to law enforcement. A bank will detail suspicious activity including the size and nature of suspicious transactions in a SAR, which could vary from minor forgery to major fraud and file them with the Financial Intelligence Unit (FIU) within the National Crime Agency (NCA). The varied nature of SARs means that the files are a snapshot into a system that – at least in appearance – was functioning. Yet, despite including 200,000 suspicious transactions worth around $2 trillion, the FinCEN files included only 0.2 per cent of SARs between 2000 to 2017.

What does this mean for banks and the market?

The issues the files expose are relevant for institutions beyond those directly implicated. The world’s major banks have spent billions on major programmes designed to improve financial crime control and prevent events such as these from occurring. But the FinCEN files point at weaknesses in how financial institutions and law enforcement handle SARs and investigations.

In the coming months, we expect regulators and law enforcement to place more focus on the quality and timeliness of SARs. That means poor investigations activity – both present and historical – could create real reputational and compliance risks for financial institutions. So, how can money laundering reporting officers get assurance that their SARs and financial crime investigations teams are operating effectively? In our experience, they need to focus on capabilities, processes and collaboration.

SARs and investigations need teams to effectively assess information and present relevant information to the right law enforcement. The FinCEN files have highlighted failings in the quality of information communicated through SARs, which often feature one-line explanations of suspicious activity.

A recent surge in government-led funds entering accounts due to coronavirus has caused an uptick in fraudulent and suspicious activity, stretching investigations teams. But simply increasing the number of people in investigations teams will not solve the problem – there needs to be an overall increase in expertise to improve quality. So, banks should look to recruit experienced financial crime investigators and revise their operating model to ensure they can spread their time across multiple higher-risk investigations. Having subject matter experts support multiple investigations will ensure reports contain the right information for an effective law enforcement investigation. And that, in turn, will ensure the bank is not exposed to reputational risk.

The FinCEN files highlighted multiple instances where banks and law enforcement failed to act quickly enough to prevent the proceeds of crime from entering the system. While the files mostly predate the 4th Anti-Money Laundering Directive, we continue to see banks fail to act beyond reporting suspicious activity to their local FIU. Even after assessing and reporting suspicious activity, banks are often reluctant to exit customers and continue to move money on their behalf, despite knowing they are behaving suspiciously. In the worst-case scenarios, the proceeds of crime continue to flow while investigations are ongoing.

Banks should streamline their exit processes to ensure they can make timely decisions around financial crime exits. In the first instance, banks should look at reviewing their exit processes and governance to ensure they are both timely and effective. Ensuring the right decisions are made in the right timeframe will help take financial crime compliance beyond a tick-box exercise and proactively manage risk.

Action on financial crime is far more effective when banks proactively engage with law enforcement. Our report, Partners Against Crime, explored how to drive greater private/public sector collaboration in this way. To help improve private/public sector cooperation, the NCA and 40 private institutions have set up a Joint Money Laundering Intelligence Taskforce that has already supported more than 600 investigations, contributed to 150 arrests and restrained £34 million in illicit funds. But there are still difficulties in information-sharing, and valuable information falls into silos between law enforcement and financial institutions.

Banks should create a roadmap outlining the steps they need to take to accommodate the changes to SARs and investigations outlined in the Home Office’s Economic Crime Plan for 2019-2022. This will include changes to private/public corporation, SARs reform, enhancing resilience and increasing the capability of actors across the ecosystem. Tracking these changes, particularly those that directly involve the private sector, will be important for ensuring that investigations – both internal and external – are effective.

Creating an open dialogue with the NCA will also be pivotal as the agency delivers against its SARs reform plans. Effective two-way information and data sharing should be an ambition of both banks and law enforcement.

With the FinCEN files playing their part, scrutiny around SARs is only likely to increase as financial crime crawls up the CRO agenda. Taking these early steps can ensure that financial institutions are not leaving themselves exposed to significant reputational risks associated with historical and present SARs and investigations activity.

Daniel Sharpe is a financial crime expert at PA Consulting.

Kettling  a judicial review of police action at the G20 riots 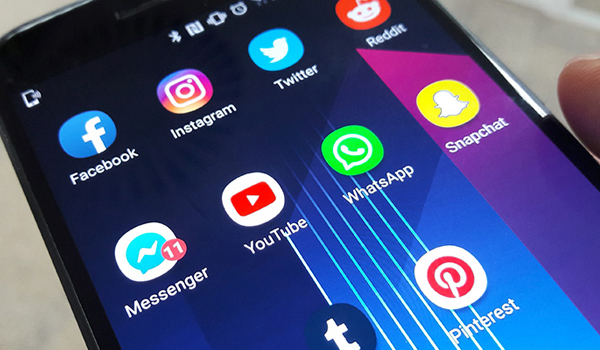 A platform for abuse? 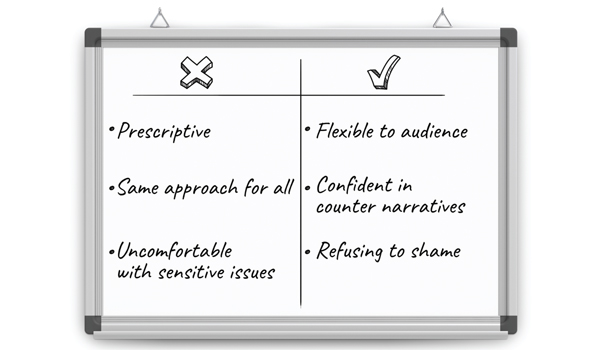