Madeleine McCann: Investigation was flawed from the start, says senior detective who was there

The detective turned criminologist who was sent to help Portuguese police in 2007 says he had misgivings as to how the most basic of tasks were being carried out. 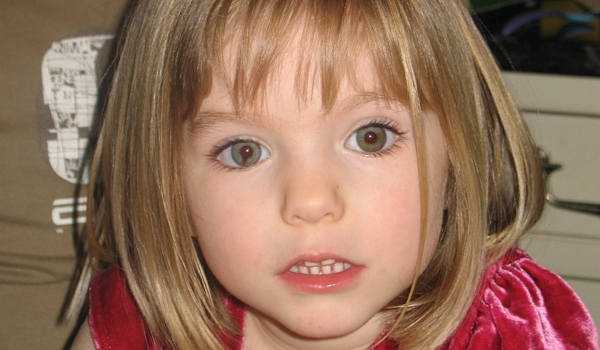 News that a 43-year-old German man is now the prime suspect in the Madeleine McCann case appears – at last – to be a significant development.

The information from the German authorities and the Metropolitan Police Service indicates that in May 2007 this man was living and frequenting Praia da Luz, Portugal, and possibly committing burglaries at holiday complexes to fund his itinerant lifestyle. It also appears that as a teenager he was convicted of sexual offences against children in Germany and was therefore a known convicted sex offender in 2007.

This raises several questions: was he known to the Portuguese investigation team at the time? If so, when did his name enter their system and what did they do to implicate or eliminate him from their enquiry? When was his name passed on to the UK investigation team? These are questions at the forefront of my mind as I think back to my time in Portugal.

Madeleine McCann had been missing for several days when I arrived in Praia da Luz in May 2007. I had been sent to Portugal as part of the UK’s Child Exploitation Online Protection Centre (CEOP) response to Madeleine’s disappearance. I was a detective superintendent and senior investigating officer (SIO) with knowledge about predatory child sexual abusers and non-familial child abduction.

After being briefed at the British Consulate regarding Madeleine’s disappearance, I met with Gerry and Kate McCann at their holiday apartment and we discussed the Portuguese police investigation strategy and possible scenarios that could have led to their daughter’s disappearance. Understandably, the McCanns were trying to come to terms with the situation they found themselves in.

During our discussion, Gerry asked me directly if I thought his daughter was still alive, and I pointed out that if she had been abducted – statistically – she would by now be dead. The majority of children who are murdered after being abducted by someone unknown to them are dead within three to six hours. It was a difficult conversation, but I was struck by how focused the McCanns remained throughout.

The following day I went to the police station in Praia da Luz and spoke with several of the lead Portuguese investigators. They were all very polite but it was clear from their attitude and response that they didn’t welcome what they considered to be UK interference in a Portuguese crime. At that time, they were also receiving advice from Leicestershire Police (the McCanns’ home police force) supported by the then UK National Police Improvement Agency (NPIA).

From the outset I was struck by the lack of urgency surrounding the investigation and it was difficult to establish any detailed information around what direction the investigation was taking. Over the next few days, whenever I suggested certain courses of action that they might wish to consider, the Portuguese police either dismissed it out of hand or I was informed that it had already been done without result.

As the days went by, I became more and more frustrated and I relayed this back to CEOP in my telephone conversations and daily written reports. After ten exasperating days avoiding the growing media presence, trying to get and impart information and having meetings cancelled at the last minute because investigators were too busy, it was still unclear to me whether many of the key investigative tasks had been adequately completed.

For example, I had serious misgivings about the quality of the search strategy, the recording of full-time and casual staff at the holiday complex, identification of all known suspected and convicted sex offenders living or frequenting the area, and other significant or relevant crimes in the local area.

My professional opinion was that the Portuguese investigative approach to Madeleine’s disappearance was flawed and not fit for purpose when set against what we would have been done in a similar investigation in the UK. This was reflected time and time again in my verbal and written reports and the “fiasco” was regularly reported on in the press.

Disappointingly, as the investigation progressed there was also a certain amount of inter-agency rivalry between the UK agencies involved, which resulted in a fraught working relationship.

In the years since Madeleine’s disappearance, I have also raised my concerns as to whether agencies across Europe are still any better prepared for these types of investigations. When an investigation team doesn’t gather information or act in a timely and systematic fashion, the investigation gets away from them and this dramatically reduces the chances of the crime being solved.

My experience then, and even more so now having studied the behaviour of non-familial child abductors and murderers in-depth as a criminologist, is that the first 24 to 48 hours of a child abduction investigation – often referred to as the “golden hours” – are critical to its successful outcome. It requires strong, dynamic leadership supported by clear defensible decision making.

This must be backed up by systems and structures designed to collect and evaluate information quickly. At the same time, information must be retained in a manner so that it can be revisited at appropriate times as the investigation moves forward and alternative lines of enquiry are considered.

The potential for this information to overwhelm even the best-prepared investigation agency during the early hours or days of an inquiry is considerable. For this reason, there is a need for a systematic approach to core policing functions to deal with the complexity. And it is vital to have a thorough, well documented investigation strategy.

These investigations also require highly skilled and experienced investigators who have the ability to make defensible decisions based upon reliable information and create investigative strategy and policy that can stand the test of hindsight. A failure to do so can have serious consequences.

Three years after Madeleine’s disappearance, in 2010, I conducted and wrote CEOP’s internal review of the Portuguese investigation, which was subsequently passed to the Home Office. The review contained observations and recommendations that, after repeated requests from the McCanns, led to the Met being tasked to establish their own investigation, Operation Grange.

The information timeline, when fully known, may offer clarity and explanations to many of the questions that have been swirling around this case since 2007. But these explanations may also raise more uncomfortable questions about the effectiveness of the initial police inquiry and the competence of the people who led it. I only hope this new information leads to some form of closure for the McCanns.

Dr Hill is a visiting research fellow at the school of law at the University of Leeds. He is a former senior police officer with extensive experience in major and specialist crime investigation. He is the founder and first head of Behaviour Analysis at the UK Child Exploitation Online Protection centre (CEOP).

This artcile was originally published by The Converstion. You can read the original article here.

The ascent of LTE? 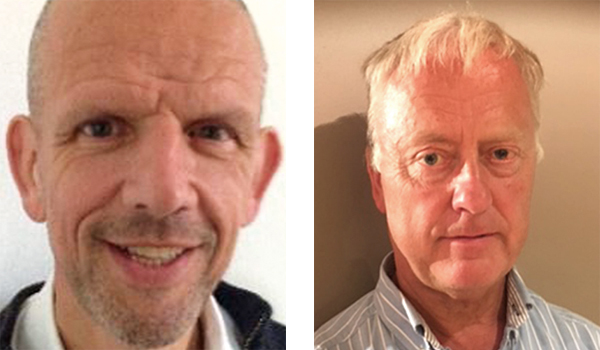 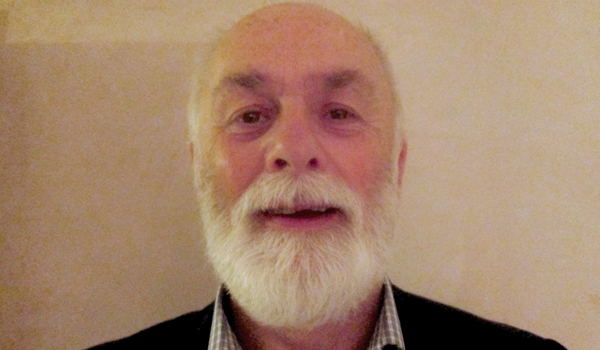