How detectives caught a cold-blooded killer

Nottinghamshire Police describes how detectives caught cold-blooded killer John Jessop who was jailed for 20 years this week for the murder of a mum-of-three in her own home. 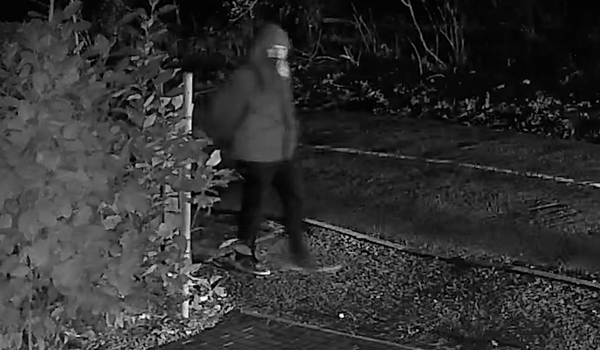 The first CCTV image caught of John Jessop close to Clair Ablewhite's home on the night of the murder. All images courtesy of Nottinghamshire Police.

It all started with a grainy CCTV image at night of a hooded man lingering near the home of 47-year-old Clair Ablewhite.

Police had arrived at a house in Hall Lane in Colston Bassett on Saturday, February 26, to find the mum-of-three dead in her pyjamas.

It was immediately ruled as murder as she had sustained serious stab wounds to the neck and chest.

Forensically her killer had left hardly a trace of DNA at the scene apart from shoeprints marked in blood inside the address.

Ms Ablewhite’s mobile phone was missing. There was no murder weapon. The crime was committed in a remote location, with fears that CCTV footage and witnesses would be sparse.

Nottinghamshire Police Detective Inspector Mel Crutchley was the senior investigating officer in charge of the case. She was determined to catch the killer.

She said: “In any murder investigation it is important to understand the background and lifestyle of the victim because this can often give an indication as to who may be responsible and why.

“One of my lines of inquiry was to task officers to obtain witness accounts from Clair’s family and friends.

“This allowed the team to understand the relationships she had, any known issues that could have contributed to her death and her known movements prior to the murder.”

Brought up in Bingham, Ms Ablewhite had married at the age of 19 and had spent most of her life working on the farm she shared with her husband.

They had three boys together. When the marriage ended, she moved out of the family home and set up a new life for herself in Colston Bassett.

In January 2022, she started renting a small cottage in Hall Lane and was becoming a successful entrepreneur – setting up her own dog walking and dog boarding business.

Her friends and clients described her as “sociable, well-liked, who would stop and talk to anyone.”

But someone ended the new life she had started.

Det Insp Crutchley said: “In any homicide investigation I always remain open-minded and keep the information, intelligence, and evidence under constant review.

“However, I formed the opinion very early on in this investigation that Clair’s killer was known to her.

“There was no forced entry to the house, there was no evidence of a burglary, and Clair had only lived at the address for about six weeks.

“The nature of her injuries to the head and chest appeared very personal.”

Officers began the process of elimination, working from a list of more than 20 people they needed to speak to.

Road cameras and bus routes were checked to find the mode of transport the killer had taken, but to no avail.

But a media appeal broke the investigation wide open when the police got a call from Ms Ablewhite’s neighbour working in France.

He had caught the killer on his CCTV camera.

Not only was there a picture of him, but it was an audio camera. It had captured the sound of the very assault that had ended her life.

Having viewed the CCTV remotely from his mobile phone in France, the neighbour flew home so officers could view the footage.

The grainy image of a hooded man was their first shot of the killer.

And it provided plenty of clues for detectives, including his height, what he was wearing, including his Adidas trainers, which matched the same blooded footprints left in Ms Ablewhite’s kitchen.

Det Insp Crutchley said: “On March 1 I declared this male the suspect for the murder of Clair Ablewhite, despite not knowing his identity.

“I also formed the opinion that he had either walked to the scene or had arrived there by bike.

“There was no evidence of any vehicle at or near the scene and the way that he carried his rucksack on both shoulders appeared to me to be inconsistent with having got out of a car.”

Now a team of officers had to work backwards to find where this bike and its rider had travelled from. Not only that, but they had to work with gaps in CCTV coverage due to the remote location of where the attack took place.

Luckily, it appeared his bike had one tell-tale sign – a faulty reflector which gave detectives a marker.

As police spent countless hours trawling through CCTV and dashcam footage, a police search team had made a new discovery – Ms Ablewhite’s mobile phone in a local stream.

Having been severely water damaged, officers worked at retrieving the information from within.

Ms Ablewhite had been using a dating website and within WhatsApp messages there was one man that had not come forward to assist police with their investigations. It was 26-year-old John Jessop from Newark.

“He was identified as being known to Clair via social media and had been in an intimate relationship with her from September 2021, which had ended on February 19, 2022,” Det Insp Crutchley said.

“The contact ceased mainly due to concern over the age difference, and it was evident from the communication that he had been at her Colston Bassett address during the six weeks she had resided there.”

He had made one stop at a shop to buy a pasty, which he paid for in cash, on his bike ride to the scene.

Footage from the shop picked up a front zip on his jacket which matched the same jacket on Ms Ablewhite’s next-door neighbour’s CCTV camera.

Jessop left his phone at home on the night of the murder.

But data from Jessop’s phone showed that he installed Google Maps, which was subsequently deleted the day before Ms Ablewhite was killed.

Relentless police work managed to build a CCTV picture of Jessop leaving his Newark address and travelling to Colston Bassett by bike.

On March 11, Jessop was charged with the murder of Ms Ablewhite.

He pleaded guilty to her murder at Nottingham Crown Court on October 12 and was sentenced on Wednesday (January 4) to 20 years on jail, of which he will have to serve at least 17 years and eight months.

Det Insp Crutchley said: “This was a solid investigation with many officers working all hours to catch Clair’s killer. The CCTV work was integral and managed to catch Jessop’s route from Newark to Colston Bassett.

“The neighbour played a major part in helping with our investigation by providing that first CCTV image of the killer and I would like to thank him personally for travelling home from France to help us bring Clair’s killer to justice.

“It is also a timely reminder for people to think about who they interact with online and to ensure their safety is protected from violent and predatory people like Jessop.

“Throughout this investigation, Jessop has shown no remorse for what he did to Clair. He has consistently provided ‘no comment’ in interview and offered up no apology.

“The attack he inflicted on Clair was brutal and relentless, causing catastrophic injuries which finally led to her death.

“At the same time that Clair’s dad discovers his daughter’s body and tries to provide CPR – Jessop is enjoying his first pint in a pub in Newark with mates.

“He has taken away a loving, caring, and outgoing mum, daughter, sister, and friend to many.

“Today’s sentence will never bring back Clair, but it does mean that Jessop will spend a considerable part of his life behind prison bars, and I hope this gives her family some comfort.” 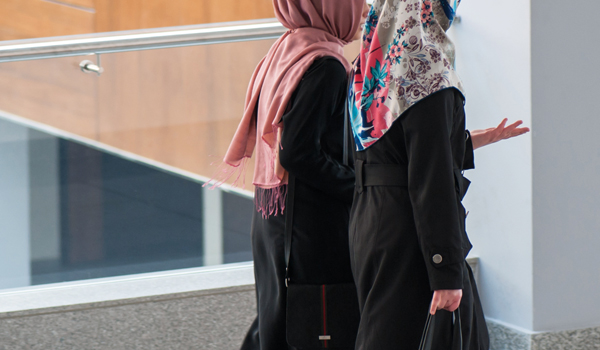 Putting the jigsaw together: economic implications for policing in the future 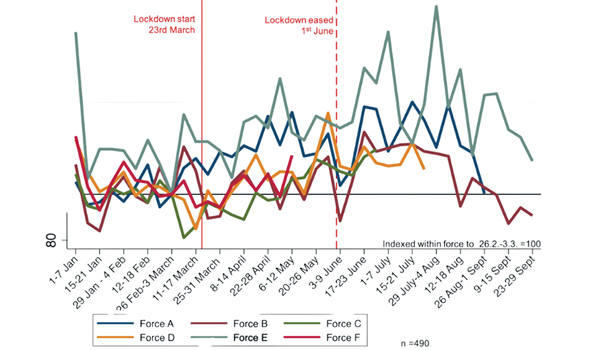