When 15-year-old Kayleigh Haywood went missing in Leicestershire in 2015, the work of the force’s Digital Media Investigator Team proved critical in bringing her killer to justice in a timely fashion. 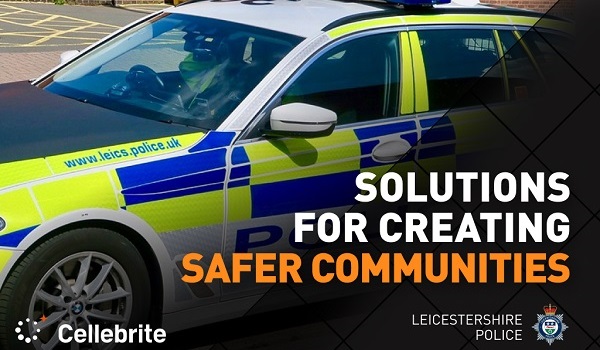 There is a direct link between the digital transformation of Leicestershire Police, and the successful search for the killer of a 15-year-old girl in 2015. Without the creation of the force’s 70-person Digital Media Investigator Team, charged with centralising the process of accessing, managing, and analysing digital data, the search for the killer of Kayleigh Haywood might have been prolonged and costly, delaying justice as well as closure for the girl’s family.

Today, the Digital Media Investigations Team has a comprehensive suite of Cellebrite solutions. The solutions and improved workflows created by the digital strategies have all helped the Leicestershire police force gain a deeper understanding of devices and analysis, improving evidence turnaround times and accelerating closure of cases.

Leicestershire’s digital transformation started about the time when Detective Sergeant Charles Edwards was asked to establish the Digital Media Investigations Team. Up to that point, accessing, managing, and analysing digital data digital intelligence was a siloed process with little shared efficiencies, and with the force’s 1,900 officers struggling to quickly glean guidance from digital data on their own. The siloed, disconnected approach to collecting and analysing digital data slowed down progress on cases: There was a two-and-a-half-month backlog in analysing data from devices and returning them to their owners.

Det Sgt Edwards, the self-described “geek” on every police unit he’s joined since leaving university and working briefly in computer services, saw an opportunity to not only end that long device analysis backlog, but also evolve the digital workflow to add speed and depth to the process.

In late 2015, the police force marshalled its digital intelligence resources to identify the killer of Kayleigh Haywood, a 15-year-old girl who disappeared after exchanging texts and messages with Luke Harlow, a 21-year-old man. Det Sgt Edwards was the digital investigator assigned to the case. A few days after Kayleigh disappeared, investigators extracted and analysed data from her iPad, finding Facebook Messenger messages with Harlow about drinking alcohol and spending the night together.

While Harlow insisted he had not met with Kayleigh, on-site forensics identified her fingerprints at the man’s house, although there were no signs of a struggle. Digital investigators accessed the man’s Google Cloud account and location data, and placed him in a local park at 1am the day of Kayleigh’s disappearance. There, they found clothing and Kayleigh’s damaged iPhone – signs that indicated a sexual assault had taken place.

The digital investigators accessed deleted content from the iPhone, including photos of another man, Stephen Beadman, a neighbour of Harlow’s who already had a criminal record involving assaults. A Cellebrite CAS-aided extraction of Beadman’s iPhone revealed enough call and location data to press Beadman for details of his involvement in the crime. He initially admitted to sexually assaulting Kayleigh but denied killing her.

“The day after he went to court and he realised how much data we’d obtained from his phone, he gave us the location of the body because he knew he was stuck,” Det Sgt Edwards says. “It’s fair to say that if we weren’t able to pinpoint his general whereabouts using digital evidence that we would have been looking for the body for a long, long time. The digital evidence made the investigation quicker and easier.”

Beadman received a life sentence for Kayleigh’s murder; Harlow was sentenced to 12 years in prison for false imprisonment and grooming. The publicity around the case inspired Leicestershire Police’s communications team to create a short film, “Kayleigh’s Love Story,” about the final two weeks of the girl’s life and the dangers of online grooming. The film is shown in schools all over the United Kingdom to children and their parents and has been translated into several languages.

To see how other agencies around the world are harnessing the power of digital technology to protect and save lives, accelerate justice, and preserve data privacy click here.

Sean Millwaters is a Digital Intelligence expert with more than 13 years of combined military and police experience. In his previous profession, he was a member of various law enforcement squads involved with drugs, surveillance, and armed response. He has more than 20 years of sales experience working with law enforcement, government, and military agencies. For the past seven years, he served as Sales Director/Senior Sales Director, VP Sales UKI, and VP Sales EMEA for Cellebrite. 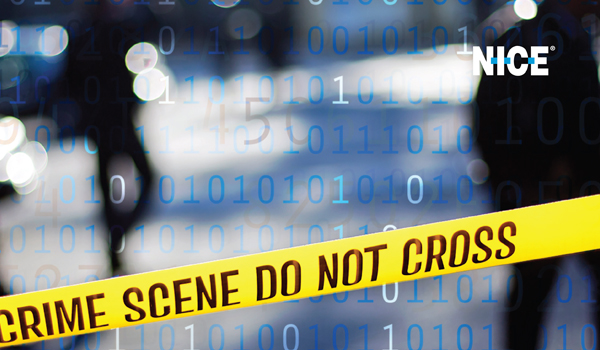 The time for digital transformation is now 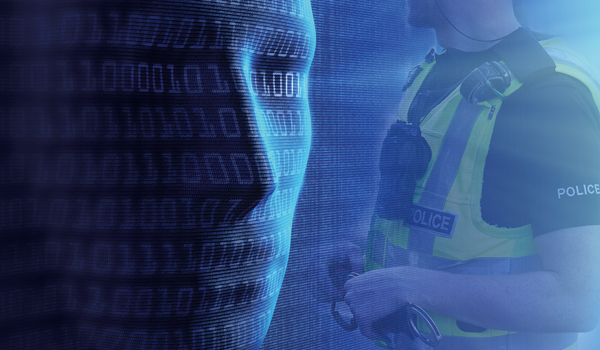