New research by Crest Advisory shows that almost a quarter of the public have either witnessed or experienced extremism in the past 12 months, and more than half believe extremism is worse than it was a year ago, as Harvey Redgrave, James Stott and Callum Tipple explain. 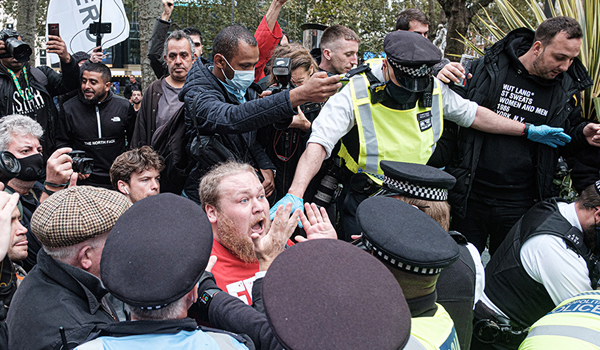 Extremism is a significant and growing threat to this country. When left unchecked, extremism can incite violence, threaten the democratic institutions and norms that underpin liberal democracy, and undermine the social fabric that binds us together.

However, while there is political consensus around the urgency of tackling extremism, there remains a lack of clarity around how the government ought to respond.

Extremism occupies an ambiguous and contested space. Unlike hate crime, violence and terrorism – offences which can be defined and legally prohibited – extremism need not involve direct criminality (although it often overlaps). Ultimately, it is this subjectivity that has made the task of constructing a policy framework so elusive. Five years on from the publication of its ‘Counter Extremism Strategy’, the Government is yet to set out an agreed definition of extremism and/or the role it expects individual agencies to play in tackling it.

Nowhere is this ambiguity more starkly illustrated than with respect to the police – the primary subject of this report. Our fieldwork has revealed a worrying level of confusion about how officers ought to respond to extremism within their communities, beset by conflicting objectives and a lack of clarity as to what success looks like.

Clearly, responding to extremism cannot be the job of any one single agency or institution. Schools, local authorities, charities, the NHS, prisons – all have a role to play in combating extremism. Nonetheless, it is clear that the police – whether they are disrupting extremists, responding to hate crimes, managing extremist protests, or dealing with community tensions – are likely to represent the front line of the Government’s response to extremism. The lack of a common framework for policing extremism is thus of significant public concern. It is that vacuum which this report seeks to address.

Extremism is a significant and growing threat. While the data is imperfect, multiple indicators suggest that extremism is on the rise in the UK, with increases in recorded hate crime, online toxicity and cases referred to the counter-radicalisation ‘Channel’ programme. 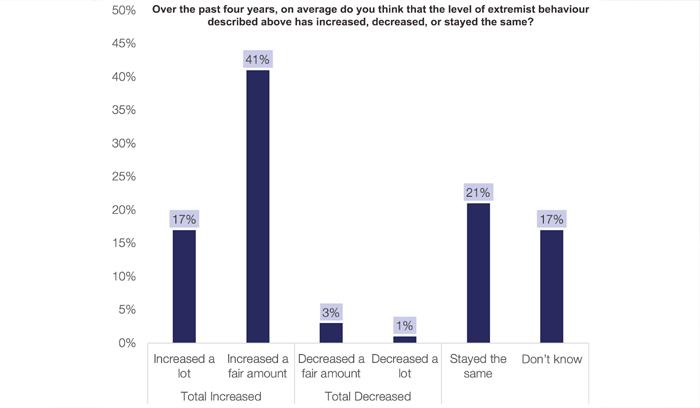 Extremism is not limited to society’s fringes: up to 24 per cent of the public have personally witnessed or experienced extremism. While attitudinal data suggests the British public has become more tolerant overall, there is evidence of a growth in extremist beliefs at the margins, in particular, with a worrying rise in anti-Muslim prejudice. New polling by Crest suggests that nearly a quarter of the public have experienced or witnessed extremism (seven per cent and 17 per cent respectively) and almost six in ten believe that extremist behaviour has increased over the last four years. 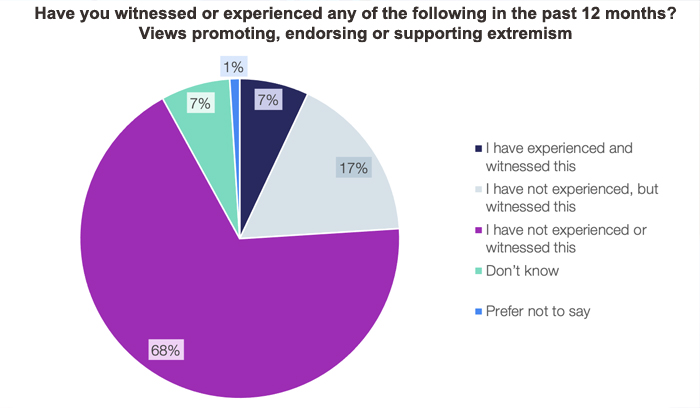 The nature of extremism has morphed over the past five years – it is more fluid and increasingly facilitated by social media, linked to a general coarsening of political discourse. Our report documents the rise in online abuse, including abuse aimed at MPs – a development that is likely to damage democratic institutions.

Despite widespread consensus around the urgency of tackling extremism, the Government has found it difficult to drive and sustain progress. This is partly because the term extremism itself is contested but also reflects a lack of joined-up thinking within government, with confusion over where counter-extremism ‘sits’ (on a spectrum between integration and counter-terrorism) and thus which departments (and agencies) are responsible for which aspects.

This has left the police confused about their role in responding to extremism. Our fieldwork has revealed officers are not clear about what constitutes extremism and what ‘good looks like’ in this area.

In many parts of the country, the police lack the required tools to sufficiently respond to extremism. Our fieldwork has revealed that many officers perceive there to be a lack of training and guidance in identifying and responding to extremism; officers are concerned about the hollowing out of neighbourhood policing and there is no national framework for the policing of extremist protests. 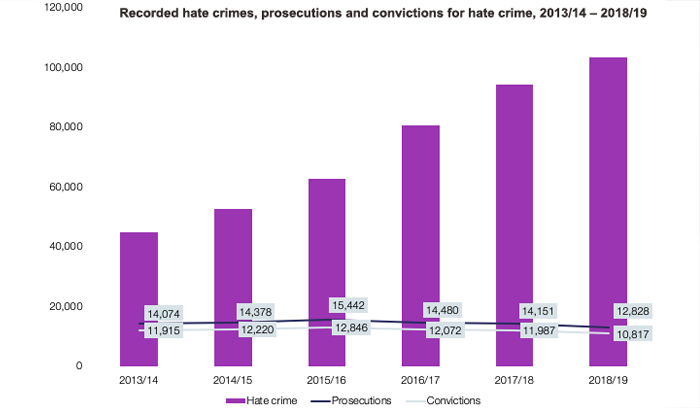 Principles for reform and recommendations

The UK’s ability to counter extremism has been hampered by a lack of consensus: on what extremism means, on what the Government’s response should look like and on what role the police, other agencies and civil society, ought to play. The Government urgently therefore needs to establish a new vision and strategy for countering extremism (with the previous strategy having fallen out of date). This report argues that this ought to be based on the following four principles:

In order to build a shared understanding of the problem, government should:

In order to set clear objectives, the Government should:

In order to strengthen accountability, the Government should:

In order to equip frontline agencies with the right tools, the Government should:

These policies are designed to provide the basis of a comprehensive strategy that can secure public consent and, in so doing, reduce the scope for extremists to drive a wedge between communities and sow division.

James Stott is an analyst at Crest Advisory. 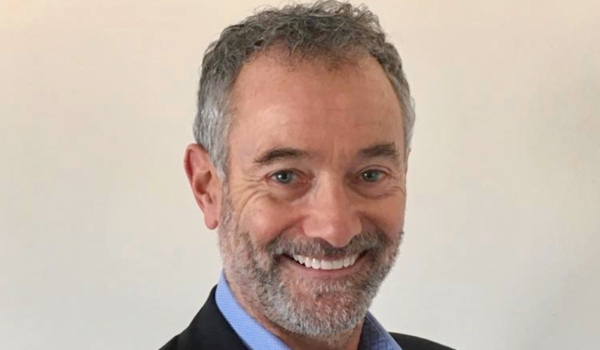 Not a trivial matter

Identification and security: A look at the international use of biometrics in law enforcement