The past 18 months have seen ever-growing appreciation for the role of special constables. Now, for the first time, the 10,000 policing volunteers from across the country will have the opportunity to gather together at an online event to build for the future. 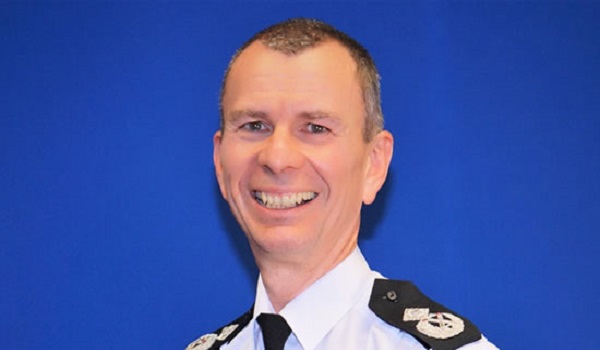 Between February and March 2017, a survey was conducted by the Institute of Public Safety, Crime and Justice seeking the opinions of special constables across England and Wales on a number of issues.

Chaired by North Wales Police Deputy Chief Constable Richard Debicki, the National Police Chiefs’ Council lead for special constables, the NSCWG comprises around 40 members from a range of organisations. These include the National Citizens in Policing (CiP) team, the College of Policing, the Police Federation of England and Wales (PFEW), the Association of Special Constabulary Officers (ASCO), the Police Superintendents’ Association and representatives from all regions of the UK who are either serving special constables, or responsible for special constables in their respective forces.

Other streams include improving attraction and recruitment, developing a value framework, supporting ‘career’ specials and building a national framework for initial training and competency.

To further these goals, next month will see the very first gathering for all ranks of the special constabulary in the UK; previously, conferences held were the exclusive domain of Special Constabulary leaders alone.

The online event on September 18 will be aimed at all ranks of the special constabulary along with citizens in policing coordinators and support staff.

In addition to the chance to hear about exciting changes taking place within world of the special constabulary and a Q&A session with a panel including Mr Debicki and representatives of the PFEW, CiP and others, there are a number of sessions being run.

The key note speaker will be Sunday Times best-selling author John Sutherland and contributors include Choose Life Project and an international panel comprising reserve law enforcement/police officers from the US, Canada and Malaysia supported by the Volunteer Law Enforcement Association.

The event is also being supported by dozens of other organisations, including the National Police Autism Association, which is presenting a workshop on Neurodiversity, Duty Sheet, which will run a masterclass, Police Care UK, ASCO, MIND Blue Light Programme, International Police Association, Police Treatment Centres and numerous other police charities and associations.

To give the best experience possible for an online event, the first 1000 attendees to register will receive a free silicone event wristband to mark the event and all delegates will receive a certificate of attendance.

All delegates will have access to exclusive offers on the day provided by Perkjam as well as a free three-day pass and a reduced rate membership courtesy of Anytime Fitness. Every contributor will provide delegates with virtual brochures and leaflets, as well as links to further information and materials.

There is a social media competition running that all delegates are able to enter; look up Citizens in Policing on Instagram or Twitter for more details. The competition winner will receive a free one-night stay at Hard Day’s Night hotel in the city of Liverpool.

If you are a serving special constable or member of CiP support staff and have not already signed up to the event, you can do so using this link. 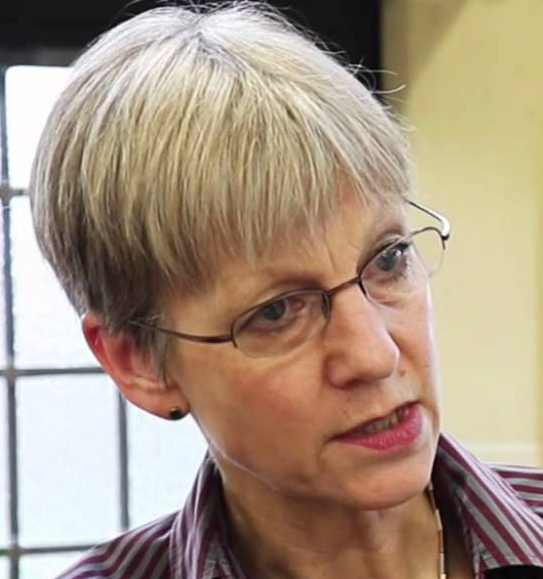 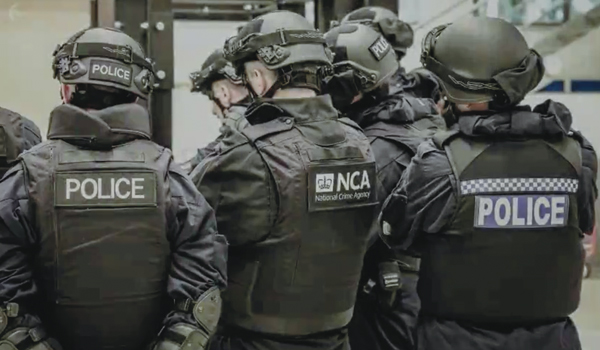