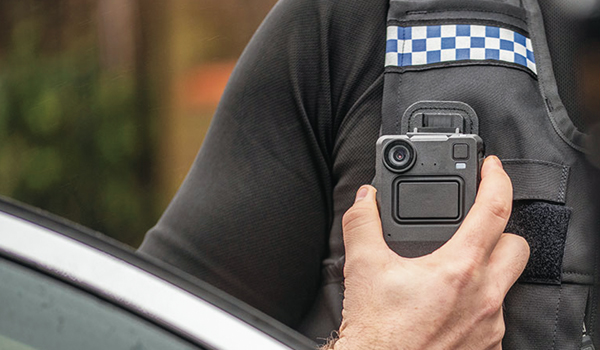 At the start of the Covid-19 pandemic, the Government outlined its definition of ‘key workers’ to identify those whose in-person presence was required to support the country’s response to the virus and deliver essential services. Almost overnight, this group was on the front line to support public safety and ensure the British public retained access to emergency services, health and social care, essential retail, transport and other critical functions within society.

This group took on many new responsibilities. As well as maintaining essential operations, key workers adapted their working environments to minimise the spread of the virus and comply with safety guidelines. Retail staff ensured shoppers maintained a social distance of two metres, transport workers prompted passengers to wear face masks on trains and buses and logistics companies switched to contact-free deliveries to the doorstep.

This experience – where public safety was at the forefront of public consciousness – has had a long-lasting influence on attitudes and behaviours towards safety in ways that we could not have previously anticipated.

In particular, the broader adoption of video security – specifically body-worn cameras – has risen dramatically over the past two years as a wider selection of UK organisations strive to go further to keep their staff and the general public safe.

While bodycams are commonplace among UK police, their adoption has risen rapidly across sectors including retail, transportation and healthcare – all of which are deploying the technology to increase transparency in their interactions between employees and the general public.

Just last month, National Highways announced that it had deployed body-worn cameras to its traffic officers to increase safety on England’s motorways and major roads. NHS England recently rolled out cameras to all ambulance trusts in the country to increase transparency and safety for frontline workers. The Co-op equipped its frontline retail staff with more than 1,000 body-worn cameras across 250 stores to reduce theft and Transport for London (TfL) introduced the cameras across 270 of its stations to deter violent behaviour.

In this same time period, there has been a major societal shift in how the British public perceives responsibilities for public safety. The events of the past two years caused many people to reassess their personal priorities and, in the process, redefine their expectations and responsibilities for safety – not only individually but also towards the organisations which play a role in keeping us safe.

A recent study with Goldsmiths, University of London reinforced this by revealing that 72 per cent of UK citizens say advanced technologies, such as video cameras, data analytics, cybersecurity and the cloud, are needed to address challenges of the modern world.

The impact on British policing

The increased presence of body-worn cameras outside of the emergency services is an important consideration in the context of UK policing procedures.

We live in an era where the general public can use their mobile device to record a situation where they feel having video evidence may be important later on. Simultaneously, many organisations want to be more proactive in demonstrating conduct, accountability and staff professionalism. This rapidly changing landscape is a key driver for why a broader range of organisations are choosing to supply body-worn cameras to their employees.

As we see increased use-cases in a diverse range of environments, police routines and processes will adapt further. When a police officer arrives at an incident, body-worn camera footage will increasingly accompany third-party footage, such as a citizen’s recording or CCTV, in routine checks to understand how events unfolded. The cameras capture footage from the wearer’s viewpoint to provide an objective source of truth and in situations where multiple staff are wearing cameras, police officers can use the footage to assess the situation from multiple angles.

The rich visibility that video provides helps to build a picture of how a situation unfolded more quickly and comprehensively than third-party statements alone – and saves untold hours of officer time, which can be invested back into their community. Beyond evidence, this footage is also a critical resource for post-incident reviews for training purposes and improving service delivery.

A new era for transparency

This shifting technology landscape is reflective of a new era for video security and evolving societal perceptions where the majority of people want to do more to keep themselves, their families and communities safe.

While body-worn cameras are known to enhance transparency and serve as a deterrent for unwanted behaviours, as with any advanced technology, education for how they are being used is key.

Organisations bear the responsibility for public engagement, ensuring citizens understand the purpose of the technology. In this instance, this includes how private data and video evidence are being handled, stored and used, in both enterprise and public safety settings.

This technology is unique in its ability to enhance visibility and awareness for the benefit of all. And working together, communities and organisations in turn have a unique opportunity to increase trust, transparency and accountability for officers and citizens alike across the UK.

Fergus Mayne is the country manager for the UK and Ireland at Motorola Solutions, a global leader in public safety and enterprise security. He leads the UK organisation to support public safety and enterprise customers in making communities safer and helping businesses to stay productive and secure. He previously held leadership roles at BT, Cable and Wireless and the British Army. He is an alumnus of the University of Nottingham. 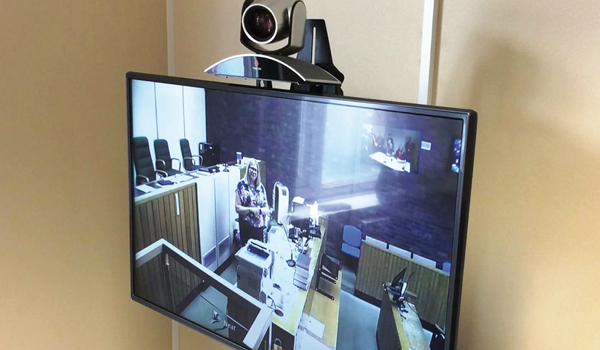 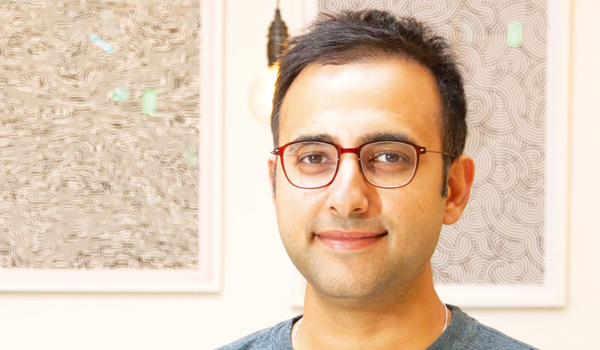 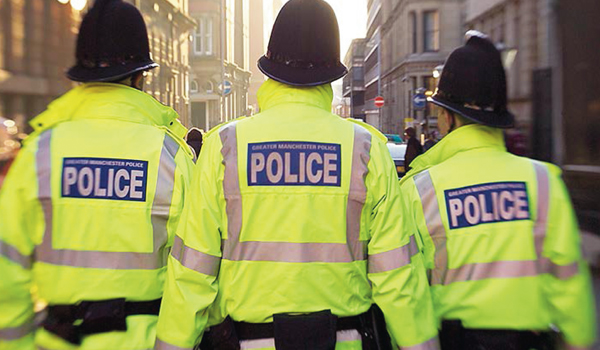 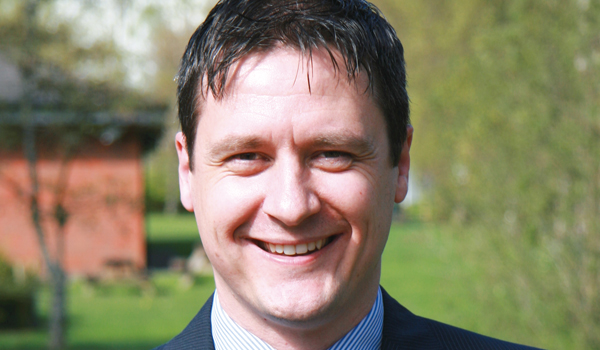 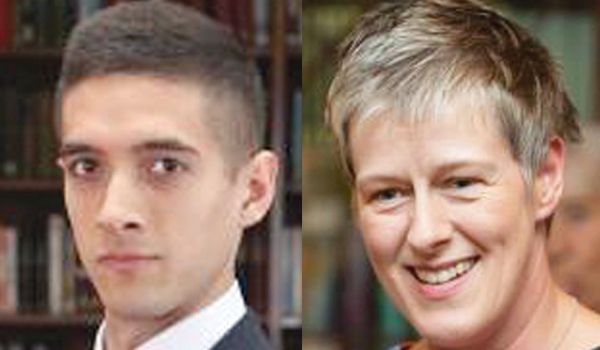 Benefits of AI not without risks