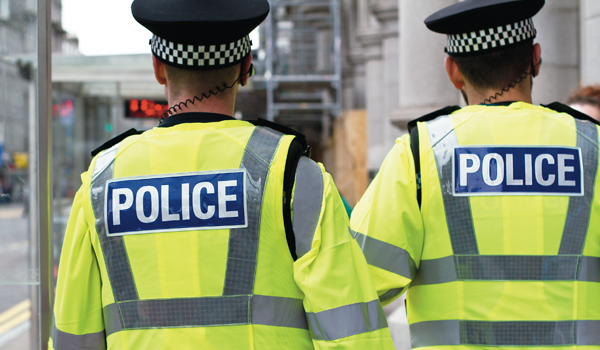 Police Constable Stephen Mitchell of Northumbria Police was jailed for life in 2011 for two rapes, three indecent assaults and six counts of misconduct in public office, having targeted some of society’s most vulnerable for his own sexual gratification.

The case prompted an urgent review into the extent of police sexual misconduct and the quality of internal investigations. One of the recommendations required forces to publicly declare the outcomes of misconduct hearings.

A review of police sexual misconduct in the UK by the then Her Majesty’s Inspectorate of Constabulary revealed on average 218 cases a year between 2014 and 2016, or around one case per 1,000 officers. A follow-up report from last year shows 415 cases over the following three years, an average of around 138 a year.

But while these serious crimes are still relatively rare, sexual misconduct is a serious matter with implications for the public’s view and trust of the police as an institution. In many cases, the officers’ actions have potential to re-victimise those who are already victims of domestic abuse or rape. Such abuse of position is also likely to be under-reported, with victims fearing they will not be believed.

Compared to other forms of police corruption, sexual crimes committed by serving officers is under-researched, with the majority of existing research focusing on the US and Canada. I am police officer conducting PhD research on sexual misconduct among police officers and barriers to reporting sexual misconduct. In a new paper, my colleagues and I sought to explore the situation in England and Wales by examining the outcomes of police disciplinary proceedings.

It is useful to see how the offences in England and Wales differ compared to the US and Canada. For example, US researcher Timothy Maher defines what he calls “sexual shakedowns”, a category of offence not recorded in the UK, where an officer demands a sexual service, for example, in return for not making an arrest.

This is particularly prevalent in cases involving sex workers, and also other marginalised women such as those with low education levels, or those experiencing homelessness, drug and alcohol abuse or mental health issues. In a US study of women drawn from records of drug courts, 96 per cent had sex with an officer on duty, 77 per cent had repeated exchanges, 31 per cent reported rape by an officer, and 54 per cent were offered favours by officers in exchange for sex.

When US officers targeted offenders for sexual gain, it was often for the purpose of humiliation or dominance – an unnecessary strip search, for example. On the other hand, our research indicates the problem in the UK is more of officers targeting vulnerable victims or witnesses in order to initiate a sexual relationship.

The most common sexual offences by officers

We found the most common type of sexual misconduct was officers having sexual relationships with witnesses or victims, accounting for nearly a third of all cases. Many of these victims had histories of domestic abuse, substance abuse or mental illness, making them highly vulnerable.

In general, the victims revealed many of the same risk factors as those found in people targeted by sex offenders. There are also similarities between the actions of these police officers and similar offences by prison officers or teachers, who are also more likely to select victims they believe are easily controllable and less likely to speak out.

The second most common type involved the way police officers treated their colleagues – most often a higher-ranking male officer towards a lower-ranking or less experienced female officer. Generally, higher ranking officers have less contact with the public and more contact with staff, which may at least partially explain this finding. But in the US and Canada, this type of sexual misconduct is more likely to be directed towards a colleague of the same rank.

As in the US, we found that the vast majority of officers involved in sexual misconduct are male. For the handful of female officers in our sample, almost all were involved in sexual relationships with offenders. Hearing documents do not provide in-depth information, and in media coverage – such as that of PC Tara Woodley, who helped her sex offender partner evade police – it is harder to understand who held the power and control in these relationships.

Officers above the rank of sergeant were more frequently dismissed than constables, suggesting there is less tolerance of misconduct for those of higher rank. Compare this to similar cases in the NHS, where nurses involved in sexual misconduct are more likely to be struck off than doctors.

Our findings suggest that police forces in England and Wales are taking sexual misconduct seriously, with 94 per cent of all cases leading to formal disciplinary actions, and 70 per cent leading to dismissal. But the variation of outcomes across the country is a concern, and there is evidence of misconduct hearing panels not following the College of Policing’s guidance, as seen in a recent case of racist comments by West Midlands officers.

I believe that the majority of my colleagues uphold the moral and ethical values expected of them, but more needs to be done. Her Majesty’s Inspectorate of Constabulary and Fire and Rescue Services’ report from last year argues that police forces are not moving quickly enough to deal with the issue, citing lack of investment, training and poor record-keeping. There can be no place in the police for those who would abuse their position.

This article was first published on The Conversation – https://theconversation.com/police-forces-must-take-firm-and-unified-stance-on-tackling-sexual-abuse-of-position-146609

Fay Sweeting is a PhD Candidate in in Forensic Psychology at Bournemouth University. She is part-funded for her PhD by Dorset Police, for which she is a serving police officer. Her thesis is concerned with sexual misconduct in police officers. She graduated from Bath Spa University in 2002 with a BSc (hons) in Environmental Biology. In 2004, she joined her local police force and has worked as both a detective and uniformed response officer in a variety of different roles. In 2017, she completed an MSc in Investigative Forensic Psychology at Bournemouth University, funded and supported by The College of Policing. Her final project examined why rape cases fail during the police investigation. 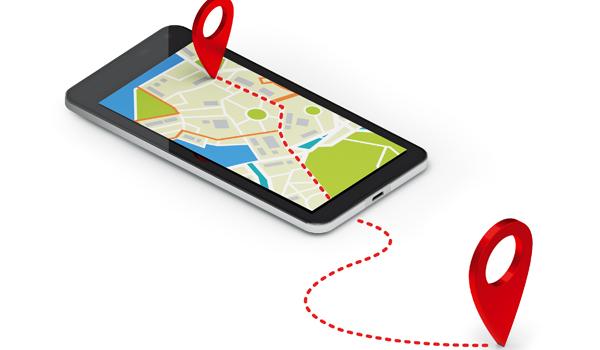 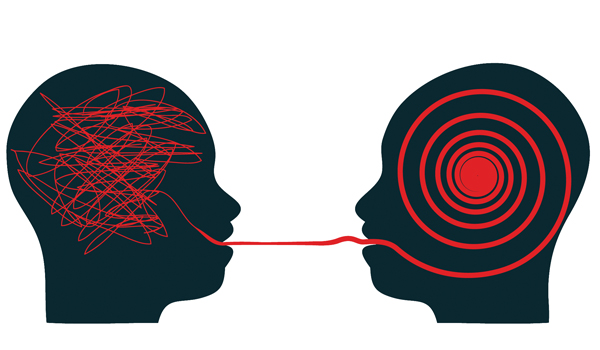 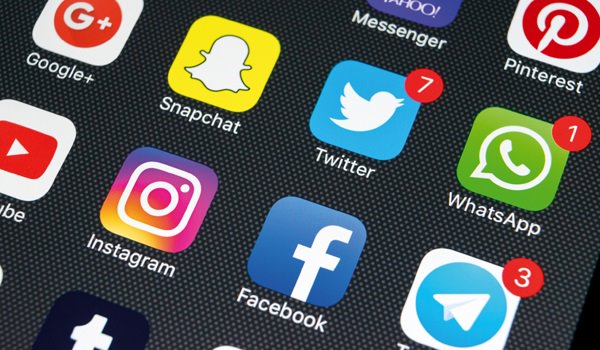