A consultation by the Law Commission concluded that making misogyny a specific hate crime was the ‘wrong solution to a very real problem’ of hostility or prejudice directed against women because of their sex or gender. Loretta Trickett believes this is a step backwards and a failure to recognise the role that misogyny plays in the abuse and violence of women. 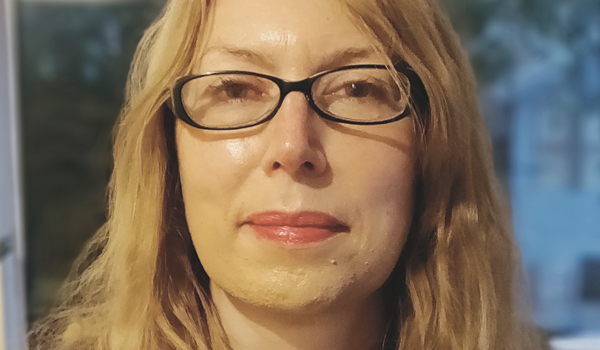 In the wake of the Law Commission’s announcement that neither misogyny, sex or gender will be included in hate crime laws, many campaigners on violence against women and girls (VAWG) will be thinking through the implications (see https://www.policeprofessional.com/news/campaign-to-make-misogyny-a-hate-crime-ruled-out-by-law-commission/).

The news that a public sexual harassment offence may be introduced is welcome and organisations such as Our Streets Now and Plan International are to be commended for campaigning on this. The introduction of an offence of public harassment has the benefit of being inclusive but we must guard against any implication that public harassment is de-gendered. Important lessons from use of the misogyny label to define public harassment and violence against women and girls must not be lost.

Indeed, those campaigns were fought on the uncontested reality that sexual harassment and violence are highly gendered. The evaluation of the misogyny policy at Nottinghamshire Police (which piloted the recording of misogyny hate crime) included a survey with members of the public, 90.4 per cent of whom felt that public harassment was a particular problem for women. It is the bulk of evidence from women and girls, including our own research and that of Our Streets Now and Plan International, that have led calls for legal change.

The Nottinghamshire misogyny hate crime evaluation was recently given the award for outstanding contribution to community. This acknowledged the impact of a grass roots initiative using the misogyny lens to globally raise awareness around the extent and impact of gendered harassment and abuse of women and girls, fuelling their fear of rape and severely limiting their use of public space.

Losing sight of the value of the misogyny label is why many women’s activists and organisations are frustrated at outcome of the Law Commission’s report (https://s3-eu-west-2.amazonaws.com/lawcom-prod-storage-11jsxou24uy7q/uploads/2021/12/ Hate-crime-report-accessible.pdf). Failing to recognise the role that misogyny plays in abuse and violence of women and girls appears a significant step backwards and at odds with the growing recognition of misogyny as a social problem, as exemplified in parliamentary debates on upskirting and domestic violence legislation.

It is also at odds with the experiences of police forces that have already introduced the policy and the comments of National Police Chiefs’ Council lead for hate crime, Assistant Chief Constable Mark Hamilton, in the Independent about the usefulness of the misogyny label in providing intelligence about the patterns of abuse and violence against women and the motivations of perpetrators.

While misogyny often lies behind the deviant behaviour of those men that commit acts of harassment and violence against women it goes far beyond this. Misogyny is systematically embedded within societal and institutional cultures that sustain abuse of women and girls and impede their efforts to achieve equality. It is this recognition that can help us to explain the horrendous murders of Sarah Everard, Sabina Nessa, Bibaa Henry, Nicole Smallman and Bobbi-Anne McLeod, as well as the appalling behaviours of police officers prosecuted for their actions in relation to these killings.

These murders show just how unsafe women continue to be in public as well as private space. They also indicate how women’s experiences of abuse are often intersectional, being intertwined with other aspects of their identities, including race/ethnicity, religion, sexuality, disability and transgender.

Laws and policies to improve this are impoverished if they fail to recognise misogyny.

The Law Commission announcement also risks stemming the recognition that the issue of improving safety for women and girls needs to be on multiple levels and cannot be met by policing alone. These include many other institutions ‘owning the problem’ and taking responsibility for tackling it, including transport providers, councils, retail, hospitality and night-time economy providers and educational establishments.

Educational initiatives that recognise the presence of misogynistic attitudes in men that abuse and harass women and their absence in men that do not are crucial. Examples of recent initiatives informed by the Nottinghamshire misogyny policy acknowledge the role of men and boys as allies and educators, including bystander interventions to build a culture of respect for women and girls and eradicate violence in the longer-term. All of this runs the risk of being lost if we fail to heed the lessons gained through use of the misogyny label.

Finally, we now live in a somewhat bizarre legal world in which someone can be prosecuted for inciting hatred on the basis of sex/gender but cannot be prosecuted for other actions motivated by hostility towards someone based on their sex/gender. This excludes extremely high rates of gendered harassment against women and non-binary people from hate crime protections.

Introducing a crime of public harassment does not preclude the introduction of sex/gender as a hate crime category, nor the recognition that the majority of gendered harassment and violence against women and girls is misogynistic in nature.

The indications last September were that the Law Commission would recommend the inclusion of sex/gender as a protected characteristic under which crime demonstrating misogyny might also be brought. Given its broad inclusivity the introduction of gender would have been helpful. Instead, we have witnessed a U-turn by the Law Commission and the Government on recognising gender in hate crime laws.

Introducing sex/gender as a hate crime category would not have implied that all crimes against women would be hate crimes, just as all crimes against members of black, Asian and minority ethnic communities are not automatically racist. Hate crime does not trump other offences but acts as an additional resource to investigate and prosecute base-line offences if evidence that they are motivated by hostility is present.

In sum, those working to ensure that VAWG is dealt with on numerous platforms must continue to hold the Government, criminal justice and other public organisations to account. The Law Commission proposals are a long way from protecting women and achieving gendered equality and are indicative of a ‘missed opportunity’. 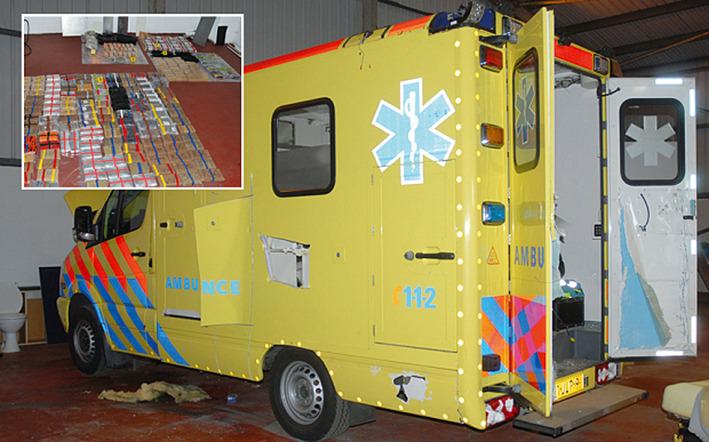 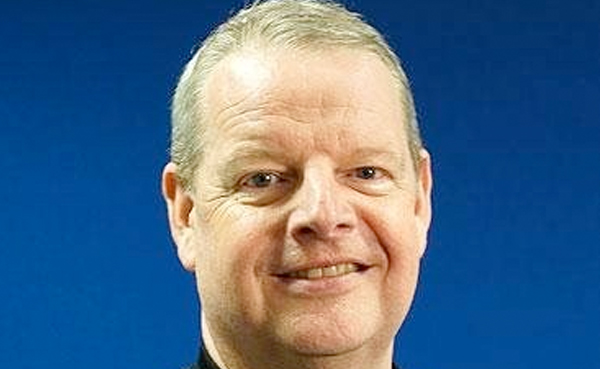 Time and tactics wait for no-one

Paying for the piper